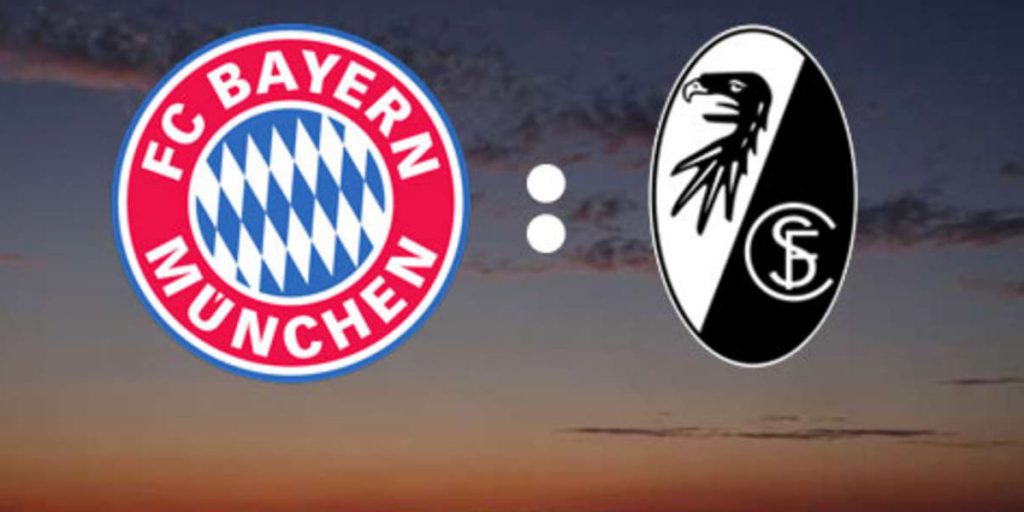 Bundesliga leaders Bayern Munich, are heading out to SC Freiburg to play their first fixture of 2017. Although the game is the first one to be played after the holiday break it is in fact the last game of the first half of the season. The game is scheduled to start at 2:30 pm ET.

Freiburg has only defeated Bayern once in their last 24 contests, this win happened on Match day 33 of the 2014-2015 season, which was the last time these two teams faced each other.

The other side of this match is as though as they come, Bayern ended 2016 with a five-game winning streak and they only need 1 point to secure the Herbstmeisterschaft (that was a hard one to write). For those who are unfamiliar with the term, the herbstmeisterschaft is the team who leads the Bundesliga mid-way through the season, this is defined based on the league’s standings after Match Day 17. Bayern have been winter leaders 21 times and are hoping that a win over Freiburg on Friday will make them winter champions for the 22nd time.

I should mention, that becoming winter champions is something that Bayern wants not just for bragging rights, but because out of the 21 times they have secured the herbstmeisterschaft they have gone to win the Bundesliga Championship 18 times, so this is a big indicator of who will be crowned Champion at the end of the season and if you are interested in wagering on futures you should keep an eye on this game.

During the five-winning game streaks the Bavarian team has scored 14 goals and they have only surrendered 2, their star midfielder Thiago is not expected to play on Friday as he injured his thigh during the winter training camp in Qatar, this is an unexpected break for Freiburg and one they will try to capitalize on.

Offensively, Freiburg finds itself at a great disadvantage, the team currently holds the 8th place in the Bundesliga with 23 points while Bayern is the lead position with 39 points, Freiburg’s top scorers are forwards Florian Neiderlechner with 5 goals on 42 shots in 16 games, Nils Petersen who also has 5 goals in 15 matches with a much better ratio has he achieved these goals on just 22 shots and Maximilian Philipp who has played in 13 games and has 5 goals on 27 shots.

For obvious reasons Bayern is the favorite in this match per the odds posted on www.AceSportsbook.com the total has been set at 2.5 goals, my pick for this game is Bayern and the over.