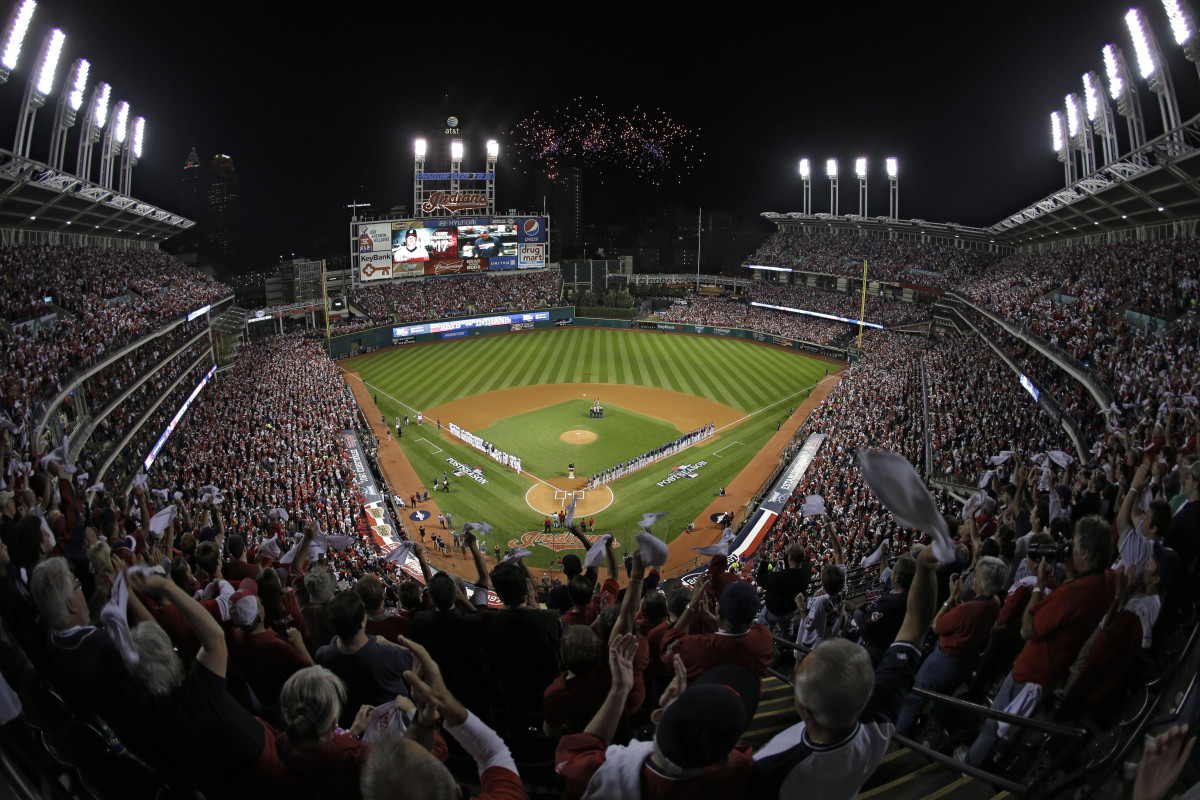 This is the kind of story you would expect to see in a movie, the two franchises with the longest World Series win droughts in the history of Major League Baseball are facing each other in a winner takes all series.

This is the first time since 1945 that the Chicago Cubs win the National League Pennant and they haven’t won a World Series title in 108 years. With this win they advance to face the Cleveland Indians who haven’t taken home the tittle in 68 years. One of these two teams will end their losing streak to finally lift the elusive trophy, while the other team must go home empty handed hoping for another chance next year.

Almost as soon as the Cubs beat the LA Dodgers on Saturday they were crowned the favorites to win the World Series; www.AceSportsbook.com opened the 2016 World Series odds with the Cubs at -185 even though the Cubs have seemed shaky during this post season.

The Indians have suffered some major blows to their bullpen with the loss of Carlos Carrasco and Danny Salazar late in the season, but this did not slow them one bit, their relief pitching is solid and they will give the Cubs a hard time in this series. But all in all, as far as pitching goes the Cubs have the edge in this series. 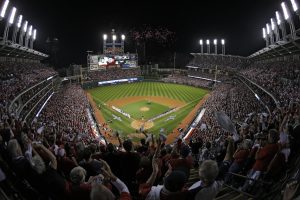 Offensively, I must say the Cleveland Indians have the advantage. They led the American League in stolen bases with 134, and you know they will exploit the slow deliveries of both Arrieta and Lackey in this series. The Indians have some powerful hitters that the Cubs need to watch out for, amongst them are, Carlos Santana with 34 home runs and .366 on-base percentage. They you have players like Jose Ramirez, the 23-year old had 618 plate appearances but he only struck out 10% of the time, impressive if you ask me.

Having said that, the Cubs are a good defensive team, my only concern is their catcher strategy, they have different starting catchers which is an unusual arrangement for a World Series, the last time a team started three different catchers in this event, was the San Diego Padres back in 1998 and they did not have a good outcome, they lost in four games to the Yankees. The Cubs are of course expecting a much more favorable outcome to their strategy, and who knows maybe that is what is needed against a strong offensive team like the Indians.

In the end, this will be a very close and exiting series, I must side with the Cubs just because they had a fantastic regular season, and have the stronger bullpen. And a more sentimental part of me just wants them to win, it has been a very long time. I predict the Cubs will take the series in 6 games.