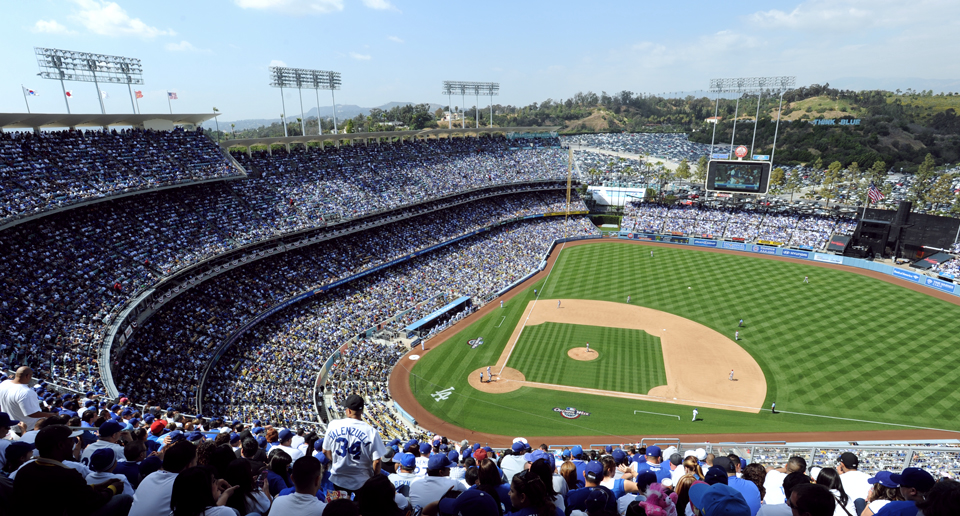 The Dodgers will host the Nationals for the third and final game of this series on Wednesday June 22nd at 10:10 pm ET.

Despite their three consecutive road loses, the Nationals still hold the league’s best road record at 23-16 and it is unlikely that they will be swept by the Dodgers in this series. 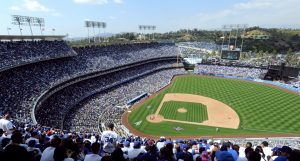 So far they have lost their first game against the LA team on Monday, when they had to pull Stephen Strasburg from the roster due an injury sustained last Saturday during training. Something that disappointed fans as they expected to see a duel between two of the best pitchers in the league.

Game two is scheduled for tonight Tuesday June 21st at 10:10 pm ET starting Tanner Roark 6-4 for the Nationals against Scott Kazmir who is 5-3. For this game the Dodgers are once again the favorites.

Ross beat the Padres last Friday, a game where he allowed only three runs, had six strikeouts and two walks during the six innings he pitched. At the beginning of that game he didn’t seem to be in top form as he allowed a 2 run homer to Matt Kemp in the first inning, but he got his game under control after that and only allowed 1 run in the next 5 innings. So far this season Ross has not faced the Dodgers and the prospect of having Yasiel Puig back will no doubt unsettle him, Puig is 2 for 3 on Ross.

Urias’ last start was also on Friday against the Brewers and he was on point, the 19 year-old had eight strikeouts and only 1 walk in five shutout innings, however he did not factor into the win because the Dodgers won that game in extra innings. Despite his outstanding performance, this could be his last start of the season, Dodger manager Dave Roberts has said he cannot say what the fate of the youngster will be in the next month, it seems the team is bent in limiting his innings this season; so far Urias has pitched 22 innings in the five major league games he has played in after coming up from Triple A in Oklahoma City.

All in all, the Dodgers should be favorite in this last game against the Nationals, for the latest baseball game odds check out AceSportsbook.com. I suspect this will be a close game as both pitchers can hold their own. Considering the Dodgers want to limit Urias for now I am inclined to go for the Nationals on this one, and for sure I’ll be betting the under.