Who will Survive – MLB Wildcard Predictions 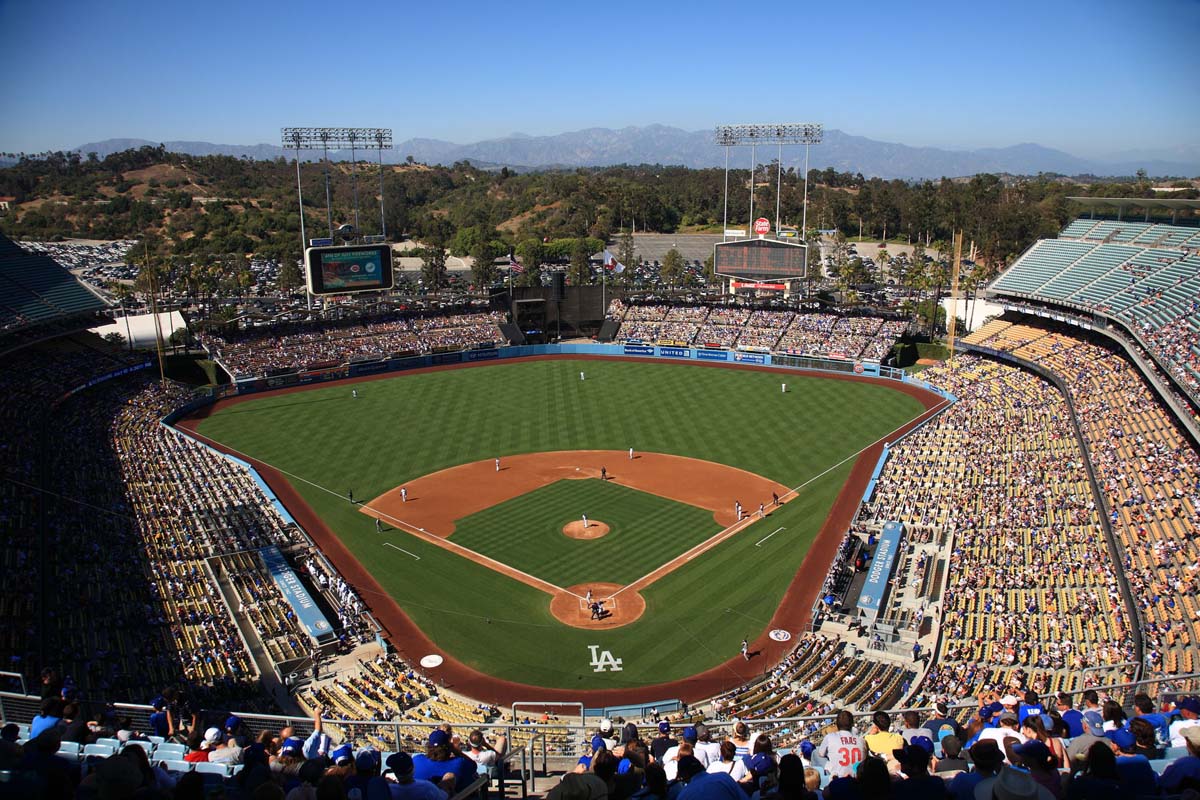 This year’s exciting regular baseball season ended yesterday, but before we officially start the post season there are still two important games to play. The sudden death wildcard card games will decide the last team from both the National and American Leagues that will move on to fight for a spot in the World Series.

The Toronto Blue Jays and the Baltimore Orioles clinched their wildcard spots after the Blue Jays beat the AL East champion Boston Red Sox, and the Orioles defeated the New York Giants. The Blue Jays gained their pass even before finishing their match thanks to the victory of the Braves over the Tigers which essentially eliminated them from the run.

Although both Toronto and Baltimore finished 89-73, the Blue Jays will have the home field advantage because they narrowly won the season series 10-9, it doesn’t get much closer than that. The winner of this game will go on to face the AL leader Texas Rangers.

As of this moment neither team has announced who their starting pitchers for Tuesday’s match will be. If I have to make a prediction based on the performance of each team during the last month of the season, I would have say Baltimore was more consistent and overall played better, however, the Blue Jays seemed to have regained their mojo in the last few days.

Both teams are known as sluggers and they can hit the ball, so, not knowing who the starting pitchers will be I will venture to say that whichever team has the lead in the final innings will most likely win the game as both have strong closers. Toronto has Roberto Osuna, with 36 saves out of 41 outings and an ERA of 2.68, however, if Baltimore is leading towards the end of the game it will be a given they will win the match with Zach Britton who has an insane record of 47 saves out of 47 opportunities and an ERA of 0.54.

The home field advantage won’t be of much help to the Blue Jays, the Baltimore Orioles will move on to face the Rangers.

The other wildcard game, will be disputed between the San Francisco Giants and the New York Mets. For this game, the pitchers have already been announced and it will showcase two of the best in the National League.

The Giants will start Madison Bumgarner, while the Mets will send Noah Syndergaard a.k.a Thor to the mound. Both pitchers have impressive numbers under their belts and they are sure to make this a historic game that must be watched by all.

If the game goes to the bullpen then the Mets have an edge, but I doubt this will be the case. The Mets had an easier run the last two weeks of the season, while the Giants rallied up and defeated their nemesis the LA Dodgers, so this could signal they are on the right track. Aside from that the team has more post-season experience and Bumgarner has a reputation as Mr. October.

Despite all of this, I have a feeling the Mets just want it a little more this year and they have the home field advantage, so I am leaning towards them.

Check out all the post season MLB odds at www.AceSportsbook.com.