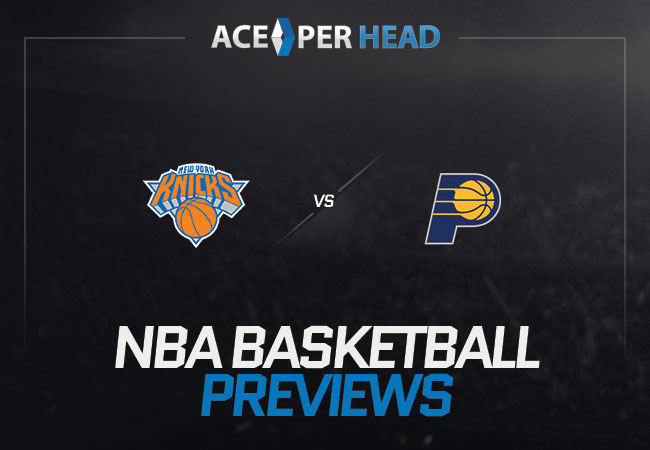 The New York Knicks host the Indiana Pacers for some Saturday night basketball action in Manhattan. The Knicks are playing with an underwhelming record of sixteen and seventeen. Going into this Saturday night game, they are playing quite well, winning five of their last seven games, and in their most recent contest, the New York Knicks beat the Sacramento Kinds 140-121. A star for this New York team was Immanuel Quickley he put up twenty-five points, three assists, two steals, and totaled one rebound. Another key player for this Knicks team is Alec Burks who put up twenty-four points, four rebounds, and two assists. Derrick Rose put up eighteen points, six assists, and three rebounds. While Julius Randle managed to generate a double-double with twenty-one points, and fourteen rebounds, as well as four assists and one steal. Football Betting Software – How Can it Help You Make More Money?

Lastly, Reggie Bullock netted ten points in this contest. As far as injuries go, Elfrid Payton is out with a hamstring injury and will most likely miss Saturday’s game. This New York Knicks team has talented personnel with the wits and overall basketball IQ to change up their season and stay on this hot streak, to try to make an impact in the playoffs and finally bring back honor to this once-great franchise. The Indiana Pacers open this game as the favorites and are playing with a similar underwhelming record of fifteen and sixteen, but this franchise isn’t on the upward trend like the Knicks, the Pacers have dropped multiple games, and the most recent game on Friday, they lost to the Celtics. Myles Turner was a star play in this game, as he put up seventeen points, ten rebounds for a double-double, one assist, one steal, and recorded three blocks. Another key player is Justin Holiday, who scored nineteen for the Pacers and tacked on five rebounds, two assists, two blocks, and one steal.

Then Aaron holiday drained fifteen points, and Malcolm Brogdon put up twelve points and a matching six rebounds and assists. Lastly, this Indiana Pacers team was led by Domantas Sabonis who accumulated twenty-four points, nine assists, and six boards for a dominant performance in the paint. For injuries, the Pacers are without JaKarr Sampson due to Covid protocol, as well as T.J. Warren and Caris LeVert. This Pacers team is struggling, and the injuries definitely do not help. They need to get back to 100% health and figure out a game plan during the All-Star break, especially before the trade deadline and the playoffs because the way they have been playing the season looks very questionable. How Is Football Betting Software Development Company’s Product Utilized in Online Betting?.

At Ace Per Head our pick for this game is going to the New York Knicks and to Parlay and take the Over. The best information about online bookies.