Battle for the NL West Supremacy 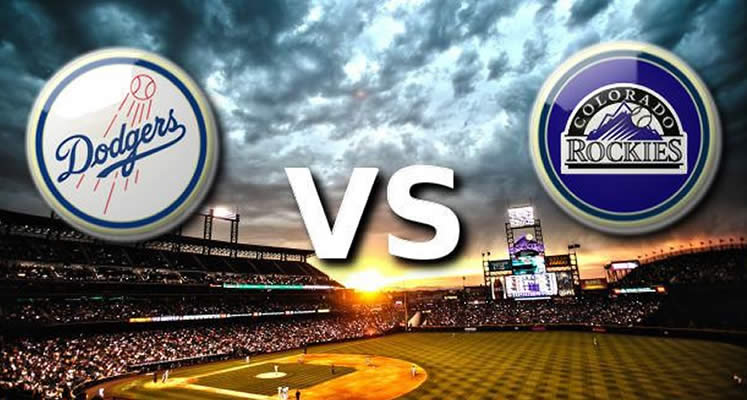 The series all NL West fans have been waiting for continues as the number one ranked LA Dodgers faces the Rockies who are a distant number two in the NL West in game two of what will be a four-game series this Friday, June 28th.

The game is scheduled to start at 8:40 pm ET, with Ryu on the mound for LA and Senzatela representing the home team.

The Dodgers lead the NL West with 55 wins after losing two games out of three to the Arizona Diamondbacks. Despite those two losses they are still retaining the lead over every other National League team and for that matter the entire MLB.

The Dodgers started this series on the right foot after beating Colorado 12-8 in the first game. While the Dodgers have been a dream come true for bettors having gone 55-27-0 SU, they have been an absolute nightmare as favorites for bookies, going 55-25-0 SU. Moreover, the LA-based team covers 53.8% of the time while on the road, having gone 21-18-0 straight up.

Antonio Senzatela, the Rockies designated pitcher for game two of the series, has a much less impressive 6-5 record this season with an ERA of 4.91, and a 1.57 WHIP.

Both teams have been good Over picks in Over/Under wagers throughout the season, with the LA Dodgers going over 40-38-4 and the Colorado Rockies going over 41-35-4.

The opening line for this game at www.AcePerHead.com has the Dodgers money line at -190 with the Rockies coming back at +178.

While it is almost a given the Dodgers will take game two of the four-game series given not only their track record as a road team but also the staggering differences in pitcher performance.

We cannot disagree with the numbers, so unless there LA Dodgers suffer multiple key-player injuries in the next 24 hours that absolutely cripples the team, betting the Dodgers SU is a guaranteed win.

The only hope oddsmakers have of getting killed in this game is the total, and even that is looking bleak. 11.5 runs might seem like a high number, but we need to remember these two teams tend to go over, and if tonight’s game was any indication of what is to come in the rest of the series, then bettors of the free bookie software can’t go wrong betting the over.