AceSportsbook
»  Sporting Journal  »  Football  »
A Path into the Playoffs: Giants vs. Redskins

A Path into the Playoffs: Giants vs. Redskins 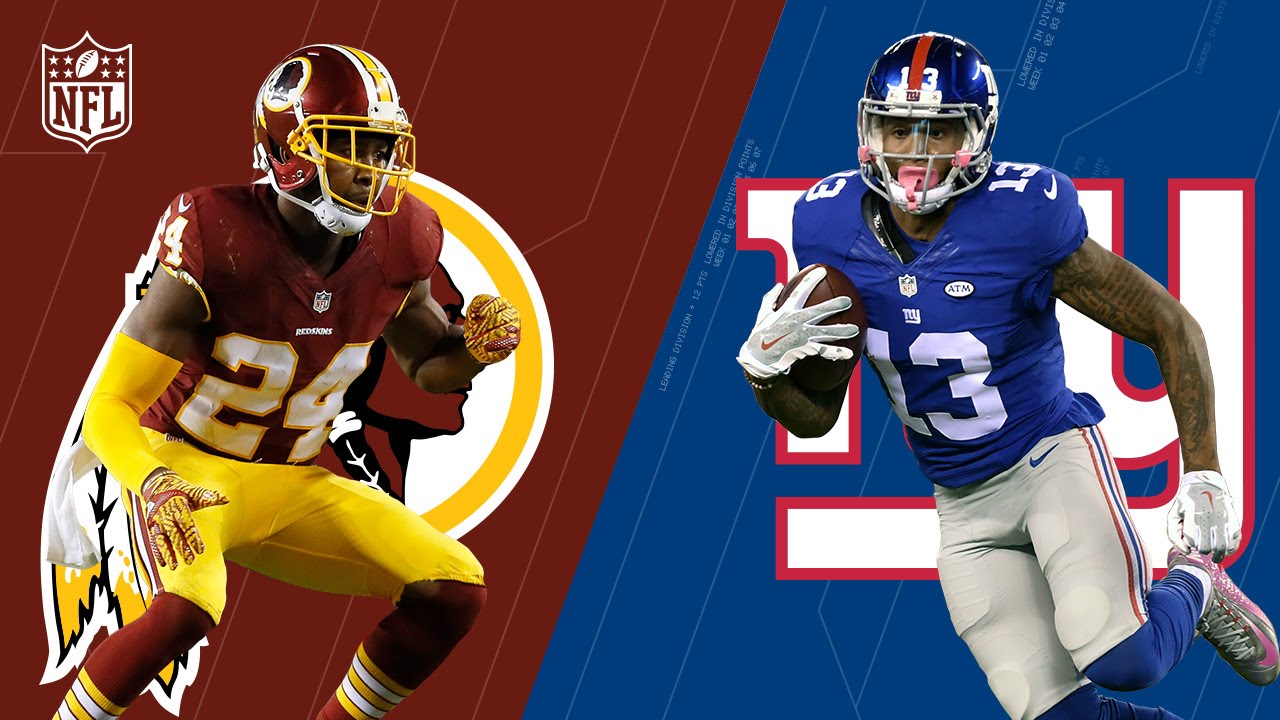 The Washington Redskins are preparing for battle on Sunday where they will face the New York Giants at the FedEx Field in Landover, MD.

The Redskins need to win this game, if they do, then they are practically guaranteed a spot into the post-season. In fact, the only way the Washington Redskins don’t reach the playoffs, is, if the Lions and Packers game ends in a tie.

While some say, that predicting games in the last week of regular season of the NFL is an easy task, I beg to differ. Motivation is not always clear in the last week, yes, some teams are fighting for their lives, while others are just merely going through the motions. But in a game like this it may not be as clearly defined as we would hope.

The Redskins will be back home to close the season, after being on the road 4 out of the last 5 weeks, that alone should have them stoked. But home field advantage is only one component in their winning strategy for Sunday. It is no secret that quarterback Kirk Cousins has always had trouble against the Giants defense, but he had a great performance against them in week 3 completing 21 out of 35 passing attempts for a total of 296 yards with two touchdowns and no interceptions, hopefully this will boost his confidence a bit.

Giants vs. Redskins – The Pick 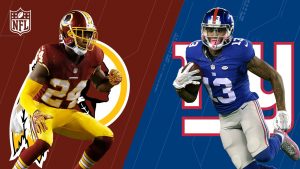 Under normal circumstances, the Redskins would really struggle against a defense like this, but because of the unique conditions of this game, mainly the fact that Giants’ head coach, Ben McAdoo has yet to announce if key players will start in this game or not, including quarterback Eli Manning.

The pro football gambling line for this game at AceSportsbook.com, has the Redskins as 7.5 home favorites, again not a line you would expect under normal circumstances, but there is nothing normal about this match.

I strongly feel that those all-important Giants’ players will, either not set foot onto the field or do so for a limited time. Which will open the door for the Redskins to enter the playoffs.