Can the Chiefs upset the Steel Curtain? 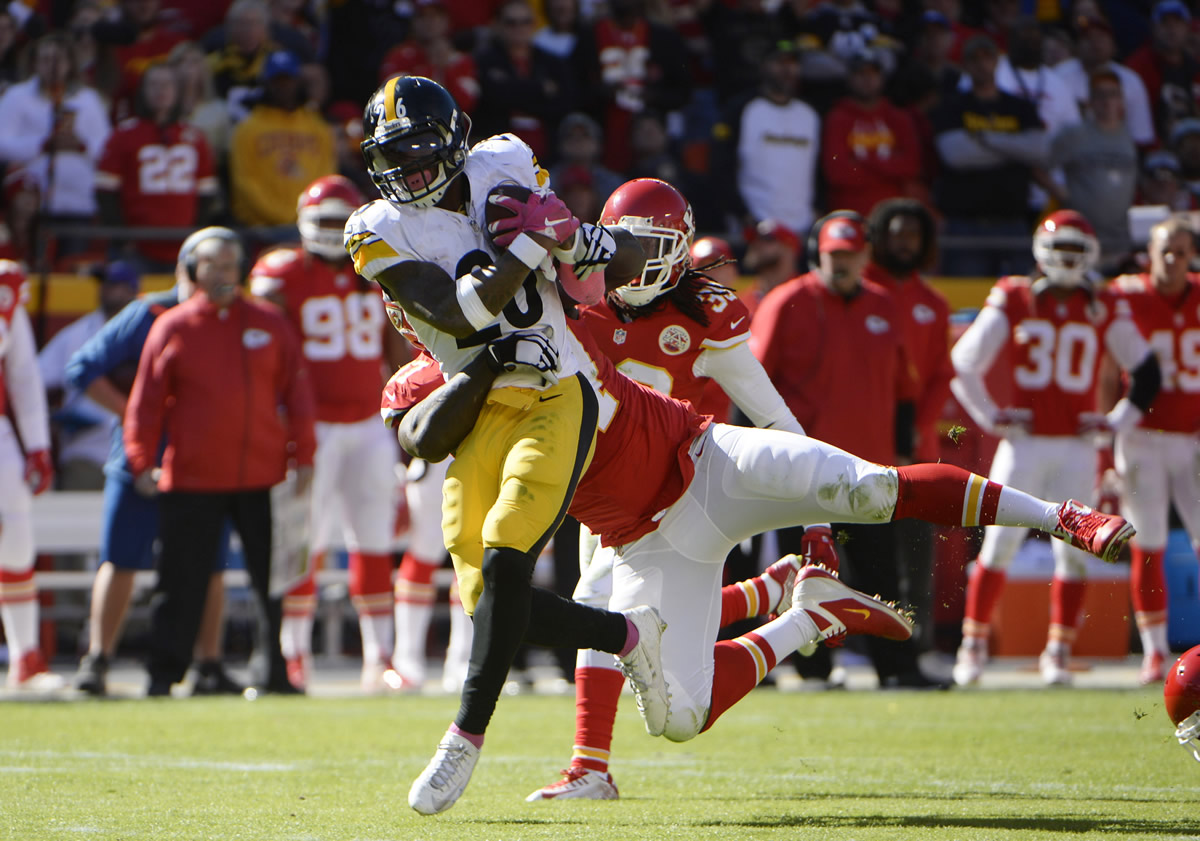 The Kansas City Chiefs travel to Heinz Field in Pittsburg to play against the Steelers in Sunday night’s game, starting at 8:30 pm ET, the game will be nationally televised by NBC.

The Chiefs are feeling pretty confident after a massive win at home last week against the New York Jets. Kansas City has been on a winning streak since October 25th of last year, when they beat the Steelers, they are 14-2 in their last 16 games including the post season. Now, it is worth mentioning that Roethlisberger did not play in that game and the Chiefs were home, so things could turn out to be very different this time around.

…are coming from a terrible loss last week against the Philadelphia Eagles, having said that, the Steelers are the type of team you want to bet after they have been humiliated. The Pittsburgh Steelers are 8-3 ATS after a loss in the last two years, and Sunday will be the first game of the season for Le’Veon Bell who had a 3 game suspension for substance abuse. The top running back for Pittsburgh is expected to be one of the main receiving options for the team right from the start, which should elevate the overall performance of the team’s offense.

By contrast, the Chiefs have practiced this week without either of their main cornerbacks, Marcus Peters and Phillip Gaines. Peters has missed two consecutive practices due to the flu; Gaines missed most of last season due to a torn ACL and has been having knee problems these last few days. Both players could be ready to play on Sunday though. 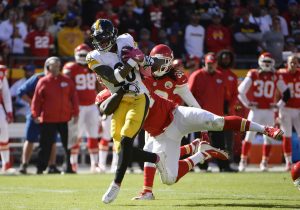 The Steelers had a rough time last week against the Eagles defense; they only rushed the ball ten times for a total of 29 rushing yards; but we can expect that number of raise this week against the Chiefs who have allowed an average of 123 yards on the ground per game. But don’t be fooled, the Chiefs have a stout defense, averaging only 1.36 points per drive which places them fifth in the league.

Offensively the Chiefs have been inconsistent at best, but they do have a fair rushing game even without starting running back Jamaal Charles. Running back Spencer Ware is definitely a problem for the Steelers, he has 41 carries for 212 rushing yards and a touchdown in addition to this 10 catches for another 185 yards.

One thing is clear in this match, the team who is most successful with their running game is going to be the winner. The current football gambling line at AceSportsbook.com is Steelers -5.5, and although I do believe they will win this game it is important to note that three of the last four games between these two franchises have been decided by 4 points or less, so if you are going to bet the spread, take the Chiefs, if you prefer to bet the money line then for sure go with the Steelers. The total should go under as long as the line is no higher than 47.5.