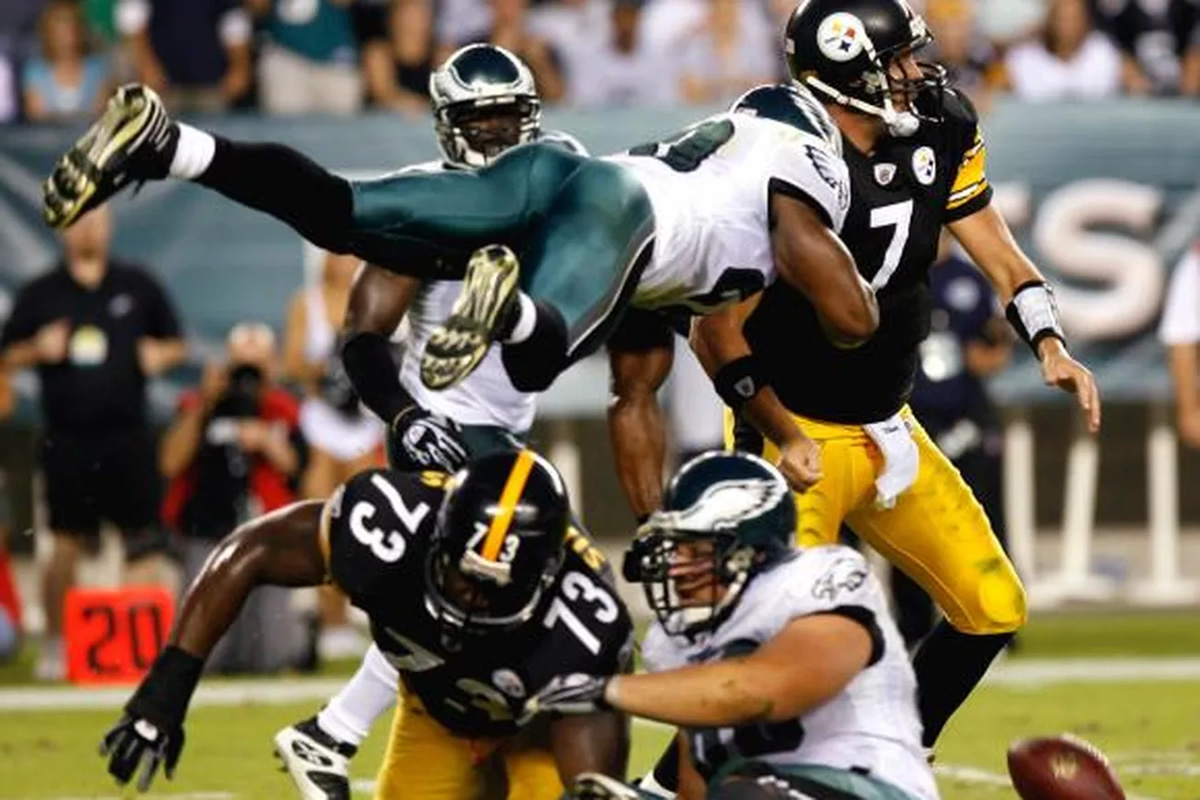 This Sunday will feature a civil war in Pennsylvania when the Pittsburgh Steelers face the Philadelphia Eagles, this will be the first time in almost 50-years that these two team will play each other while both are undefeated.

To make this battle a lot more interesting, the Steelers have not a won a game at Philadelphia for pretty much the same length of time, so you can be sure this match is a lot more personal than meets the eye. You can bet the Steelers will take advantage of the fact that the Eagles have a rookie quarterback this year, although it may not be as easy as it sounds. Carson Wentz is not your typical rookie; this kid has proven he can go the distance. 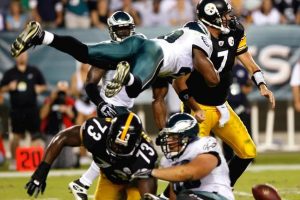 Although, the powers that be consider Pittsburgh the clear favorite in the match, the fact that the line has moved as much as it has in the last couple of days’, signals that the game will be a much closer affair than originally expected.

The line opened up with the Steelers as 5.5 favorites and it’s now at 3.5, this line is expected to hold unless there are some important injuries during training on either side. What can be expected is for the juice to move according to how the money comes in, so keep a close eye on this NFL line at AceSportsbook.com, my recommendation is place your bet no later than Saturday so you can get the best value.

The Steelers are the top NFL team right now, and the Pittsburgh offensive line seems unbeatable this year, from Roethlisberger to DeAngelo Williams, this offense is tough, they do a great job in pass protection, so far they have only given up one sack per game, their average passing yards per game stands at 279.5 and the average rushing yards per game are 135.5. Compare that to the Eagles passing yards so far 234.0 and their rushing yard record of 116.5 and you start to see the differences in the offensive lineups.

However, things are never as clear as that, when we look at the yards allowed, the Eagles have a clear advantage. Pittsburgh’s average passing yards allowed stand at 347.5 versus 212.5 from Philadelphia, but the rushing yards are a different story, the Eagles have allowed an average of 92 rushing yards per game while the Steelers have only allowed 50.5 in the same number of games.

So what does this tell us?

The Eagles will rely on their defense to try and contain Roethlisberger passing game. The Steeler’s quarterback has a history of injury, point in case is out of his 12 years as the QB for Pittsburgh he has only played 2 full regular seasons, he has been known to take some hits in order to make the play, this kind of bravado has saved the day many times but it has also cost him dearly.

The Steelers defense is not as strong as it was last year, but so far they have held their opponents to 16 points per game, couple that with the prolific offense and it might just be enough to win their first game in the City of Brotherly Love since 1965.

I have to go with Pittsburgh in this football gambling game, regardless of the Eagles home advantage.