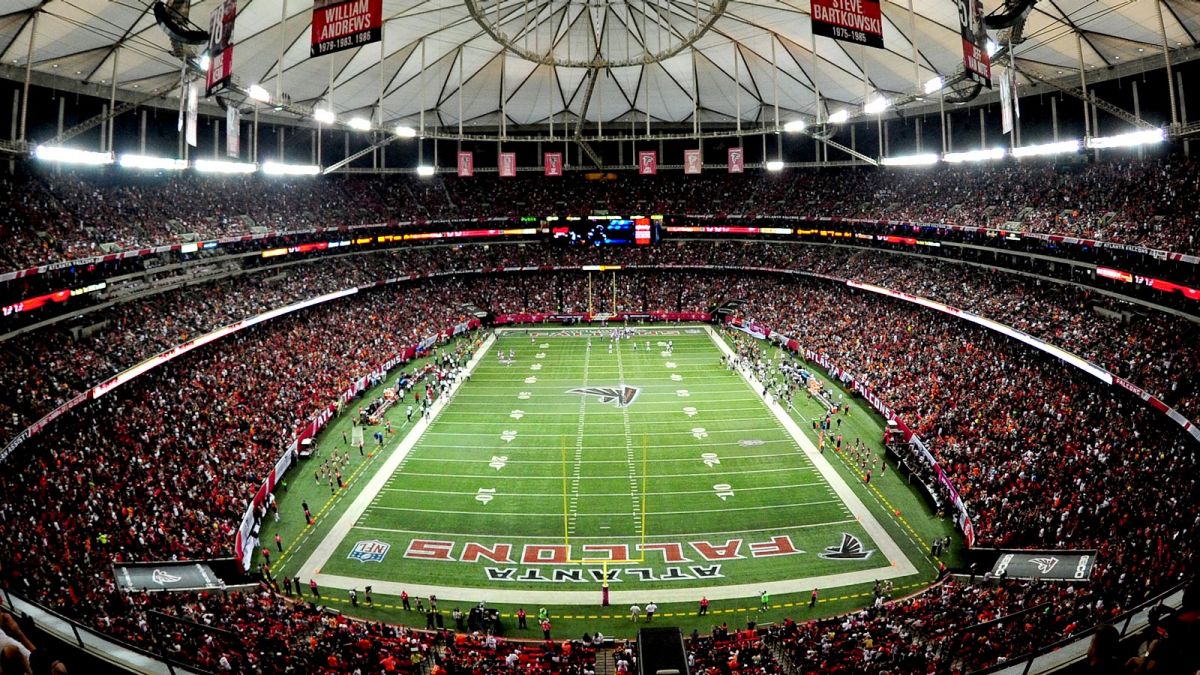 Another premier game to watch on Sunday is the match between the Kansas City Chiefs and the Atlanta Falcons. Kickoff is set for 1:00 PM ET at the Georgia Dome in Atlanta, Georgia.

These two teams could not be more unalike, the Chiefs are known for being a tough defensive team while the Falcons offense steamrolls their way down the field week after week. So, the big question is, which team will prevail?

Both teams have a good chance of reaching the post season, the Falcons are the current leaders of the NFC South ahead of Tampa Bay by 1 game, while the Chiefs are strong contenders for the AFC Wild-Card, a win on Sunday will serve to further the chances of a post-season appearance for one of these teams.

The team is coming off a valuable victory against their divisional rivals, the Denver Broncos last Sunday, where they won by a score of 30-27 after Cairo Santos scored the winning field goal in overtime. The Chiefs face a completely different challenge on Sunday, the Broncos, much like the Chiefs have been winning games this season with their defensive plays, the Falcons however, have one of the most dynamic offenses in the league, which will put the Chiefs defense to the test.

The Falcons also won their game on Sunday, where they completely dominated the Cardinals, winning by a large margin of 38-19. Matt Ryan has made a comeback this season, after a couple of disappointing years, he has come back with a vengeance and proved to his critics he is far from done. He has thrown 3516 yards for a total of 26 touchdowns and only 6 interceptions which gives him a passing rating of 114.3.

But as I said the Falcons offense is a dynamic system, not centered on Ryan’s passing game alone, their rushing attack is led by Devonta Freeman who has 729 rushing yards for 5 touchdowns, but he has proven that he can also catch a ball, so far, he has 33 receptions for an additional 269 yards and 2 touchdowns. Rounding up the offensive weapons at the Falcons disposal are Julio Jones, easily one of the best receivers in the league, he has 1140 yards for 5 touchdowns. Even Mohamed Sanu, has lived up to his side of the deal with 495 yards receiving and 5 touchdowns.

The Falcons opened at AceSportsbook.com as 4 point favorites, but the betting line has dropped since then, they are now 3.5 point favorites, the total is at 49. I know what you are thinking, the Chiefs +3.5 is a great value, after all they were 3.5 dogs against the Broncos and look what happened there… But trust me, there is no real value there, as I mentioned the Falcons are a very different team than the Broncos and although the Chiefs have a strong defense they will face a lot of challenges against the Falcons. 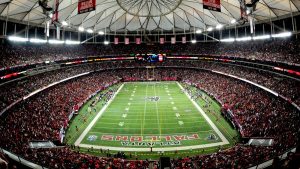 As it happens history also agrees with me, when these two franchises play each other the favorite has gone 6-1 ATS, now as far as the total the Over seems to be common denominator in the matches between these two teams.