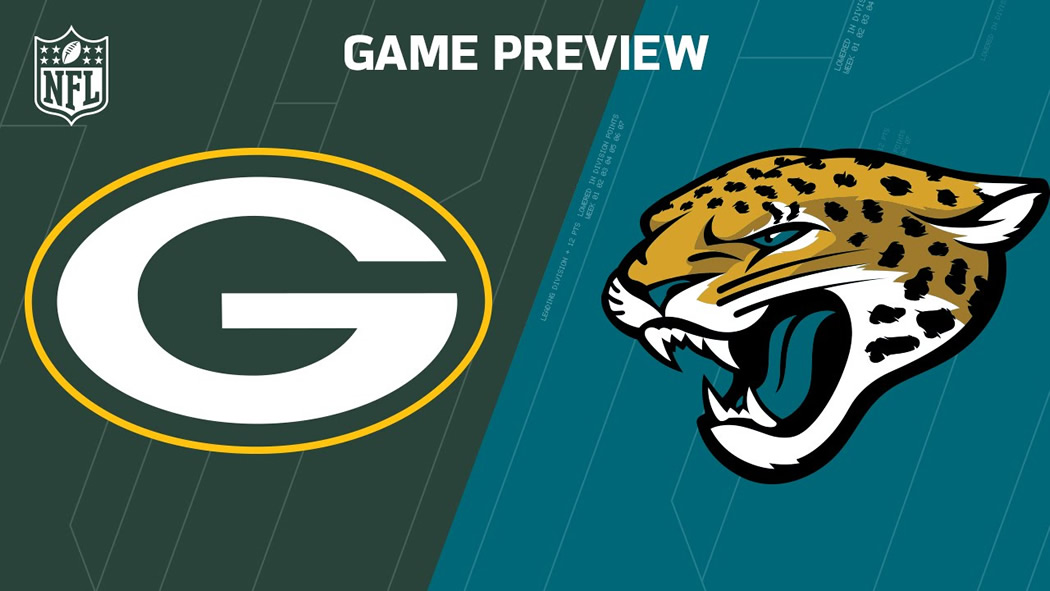 Football is upon us and with it comes all the excitement and renewed hope for fans across the league. A new season means any team can win, the unexpected is always a possibility and the sports gods have forgiven everything. 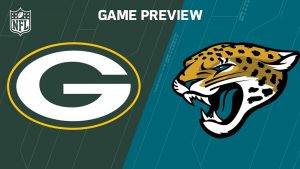 On Sunday the Green Bay Packers will travel to face the Jacksonville Jaguars for their first game of the season set to start at 1:00pm ET, the game will be broadcasted by FOX.

The Jaguars are perhaps the team that has strived to make the most improvement this offseason, they invested a lot of money to fill obvious gaps and although nobody expects them to reach the playoffs they are considered one of the most up and coming teams in the AFC.

The Packers are the obvious winner of this NFL football betting match and I won’t spend too much time talking of why, I am pretty sure we all know the reasons why they will win.

So instead I’m going to focus on some prop predictions:

So bottom line bet Green Bay to win and the game to go over, and then head on over to the prop section at AceSportsbook.com and put my predictions to good use.