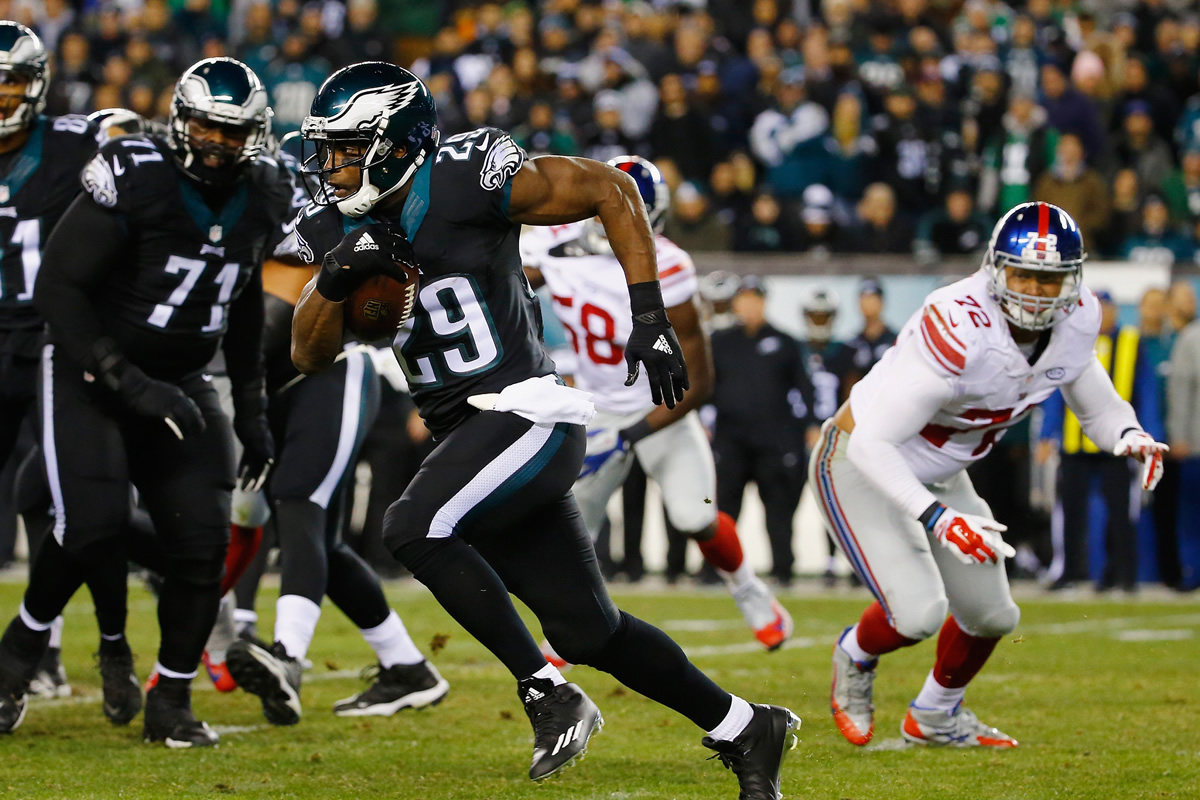 This Sunday we showcase a classic divisional rivalry game that could have great implications down the road. The Philadelphia Eagles travel to New York to face the Giants.

Both teams trail the Dallas Cowboys by two games, however, there is a significant point differential between the two franchises. Whereas the Eagles have a plus-62, on the 3 losing road games they have never lost by more than a touchdown, while the NY Giants have a negative-8-point differential, sometimes winning by as little as 1 point.

At this point neither team can afford to lose more ground against the Cowboys, this is a must win game for both teams if they hope to position themselves to be playoff contenders with a wildcard spot.

Here is the current reality in the NFC, the NFC South may have a wildcard team, NFC West, aside from the Seahawks they are all but out of the postseason this year, NFC North is all but guaranteed to take a wildcard spot which leaves the NFC East as a real contender for the other wildcard.

The Giants are coming off their bye week after two unimpressive consecutive wins, this year the Giants have struggled to build a consistent offense and Eli Manning needs to work on his turnovers, he has a nagging habit of throwing the ball to the other team, if he wants a fighting chance in this match he needs to improve his control of the ball.

The Philadelphia Eagles last played the Dallas Cowboys and they fought hard, they threw everything they had at Dak Prescott and managed to force the game into overtime where they were unable to beat the Boys after making the huge mistake of leaving Jason Witten wide open in the in zone. This kind of tactical mistakes cannot happen in this week’s game against the Giants, if they do the Giants will gain the advantage and will give it their all to hold on to it. 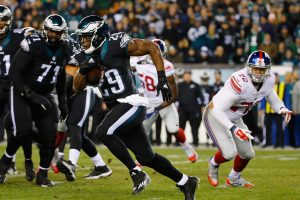 The line opened at www.AceSportsbook.com with the Giants as 2.5 point favorites, the pro football betting line on the total is 43. Different models show either team winning this bout, I personally think that the Eagles have the better team, the way they played against the Cowboys last year shows how much grit they have and what they are capable of doing. The Giants offense is inconsistent and even though they are at home and should on paper have the advantage I simply can’t see them winning this game.