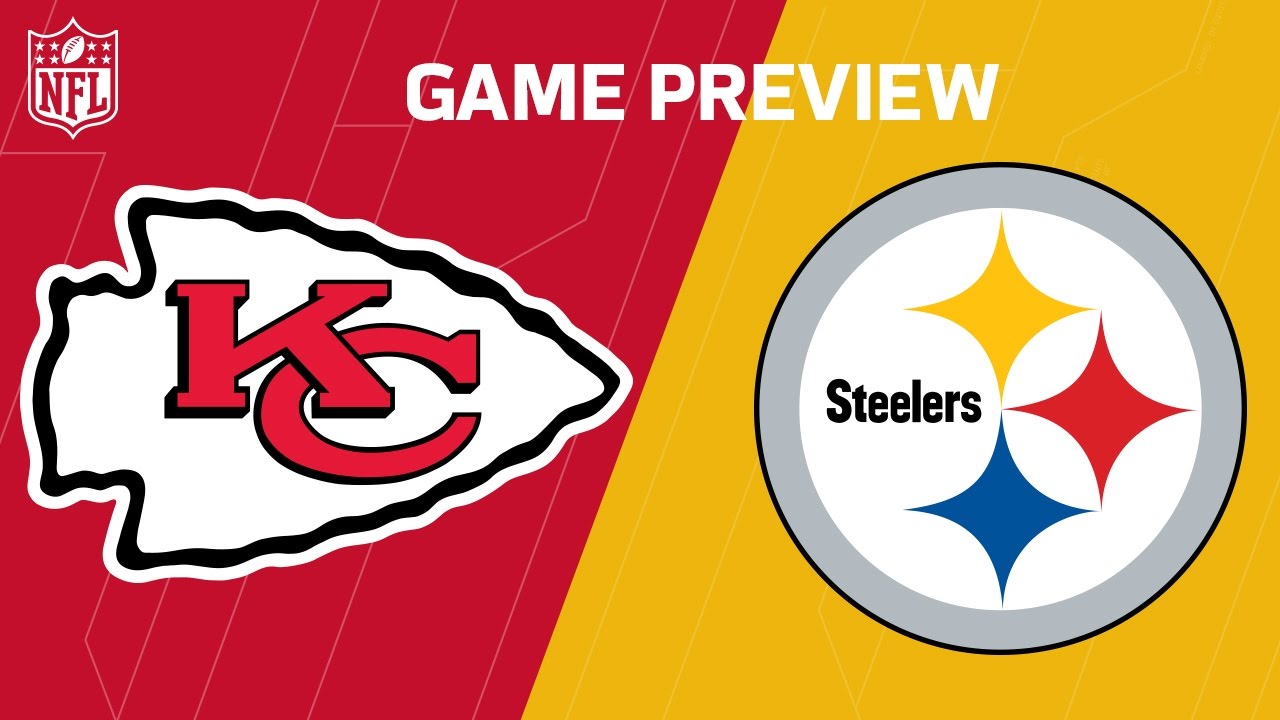 Arrowhead Stadium will be witness to the match between the Kansas City Chiefs and the Pittsburgh Steelers in the AFC Divisional Playoffs.

The Steelers beat the Miami Dolphins 30-12 last week in the Wildcard game while the Chiefs took the win over the Chargers 37-27 on week 17 finishing the year with a 12-4 record.

These two teams met earlier this season in week 4 and in that occasion the Steelers defeated the Chiefs with a score of 43-14. Steelers and Chiefs have similar strengths and weaknesses and this will sure make for a very competitive matchup.

As the season comes to an end the expectations are higher, and betting on NFL becomes more and more interesting. Get the best lines to bet on NFL at AceSportsbook.com, together with a great service and a wide variety of betting alternatives.

The Steelers managed to prove in their last seven games that they belong here, and they are not about to let the opportunity slip away even when the Chiefs have the home advantage. Pittsburgh is averaging 24.9 points per game and it was their strong offense that allowed them to beat the Chiefs early in the season; however, Kansas City has also raised the bar as the season progressed, and they won’t make this an easy task for the Steelers.

Quarterback Ben Roethlisberger, wide receiver Antonio Brown and running back Le’Veon Bell are the Steelers’ main figures, and therefore the three players the Chiefs will do well studying.  Steelers are allowing 20.4 points per game, their defense has held well and should not be a problem against the Chiefs. When it comes to the total, Steelers’ games have gone over six times and under ten times this season.

The Chiefs are hoping to make up this year for their division playoff defeat last year against the Patriots. They are rested and had an extra week to prepare for this round, they are also playing at home. Defensively, they are allowing 19.4 points per game and they count on their secondary line to give keep the Steelers offense under control. Quarterback Alex Smith and tight end Travis Kelce have had a good but not impressive season. Their ability to force fumbles, and their interception ability may play a factor against Pittsburgh. The total for their games have gone over the total six times and under the point total ten times.

Odds to bet on the Chiefs vs. Steelers game: 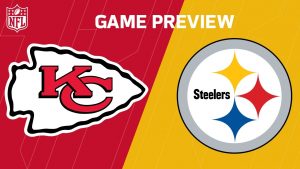 As we mentioned, this game is expected to be very competitive and very close, the line slightly favors the Chiefs due to their home advantage more than anything else; the line for the total is at 44. These two teams are a great matchup, and this makes it a difficult game to predict, it could really go either way, but I believe the Steelers have a better team.

Place your bets online at the best sportsbook: Ace Sportsbook.