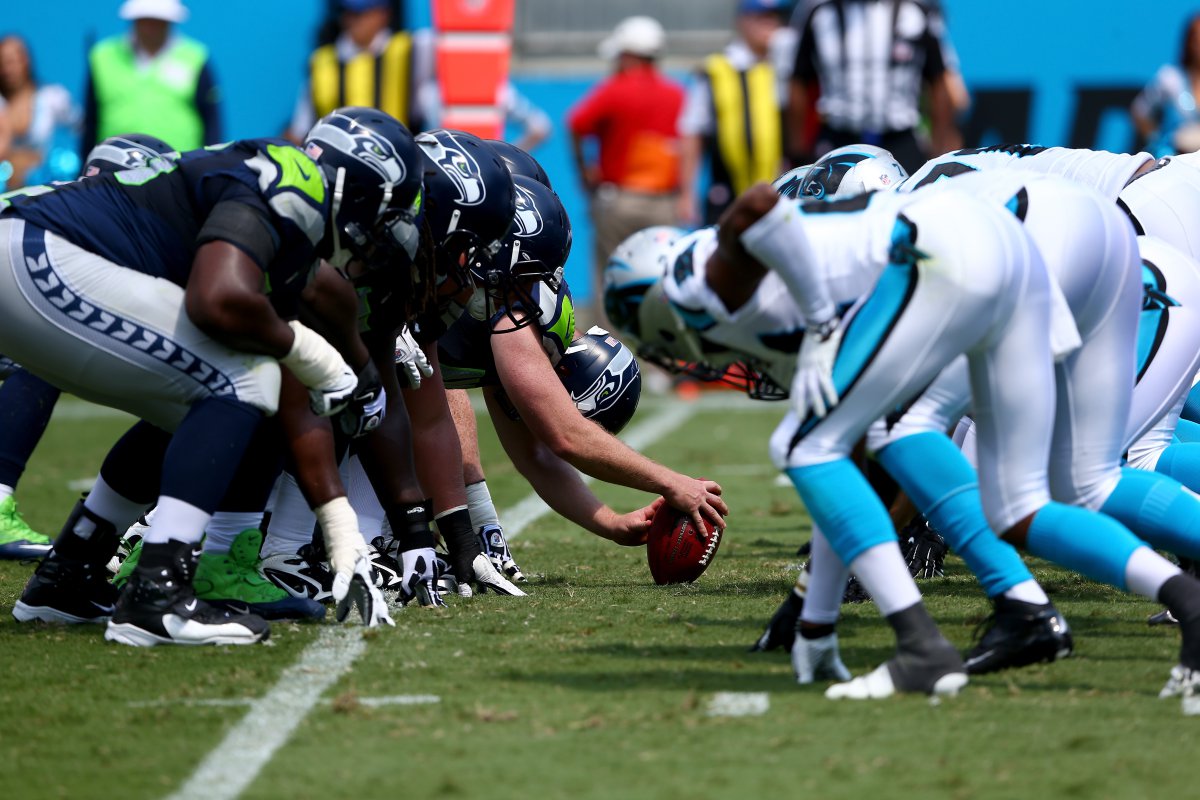 Less than a year ago, the Carolina Panthers reached Super Bowl XL, this year their hopes of reaching it again have all but vanished. To say this is not what any of us expected is an understatement, but here we are.

The Panthers travel to the west coast to face the NFC West leader, the Seattle Seahawks, this game is somewhat of a Deja Vú, last season the Panthers beat the Seahawks in the divisional round of the playoffs, after that win quarterback Cam Newton was doing some victory laps. At one point a Seahawks fan dangled a 12th man flag which Newton took and crumpled before tossing it. To cornerback Richard Sherman the downfall of the Panthers this year is just Karma’s way of teaching them a lesson.

Both teams had a tough time last week, and they are both coming into this game with a 1 game loss. But not all losses are created equal, the Panthers almost managed an upset against the Raiders, but as it happens the Raiders came back to win 35-32. The Seahawks loss to the Buccaneers was simply humiliating, they lost 14-5, yes that is right, they only managed to score 5 points in the entire game, not exactly what you would expect from the NFC West leader, but then again, every other team on that division is so bad this year, the Seahawks have no real divisional rivals.

Seattle had trouble with the Buccaneers offense last week, especially wide receiver Mike Evans, this week, tight end Greg Olson could potentially cause them some trouble but it is unlikely he alone can cause any real damage. Cam Newton is having the worst year of his career with only 13 touchdown-passes and 8 interceptions.

To make matters worse for the Carolina Panthers, they have been plagued by injuries, mostly and this is quite worrisome, concussions. So far, this season, 7 players have entered the concussion protocol, safety Kurt Coleman is the latest addition. Although not a record breaking number of concussions it does mean that the team is vulnerable, and simply adds to their misfortune.

The Seahawks are not the kind of team that lights up the score board, they have their offensive challenges as well, especially when it comes to running the ball, and with their aerial game, Seahawks quarterback Russell Wilson has 11 touchdowns and 4 interceptions which is unimpressive to say the least. But, they do play a very different kind of game when at home; could be the support of their fans, or the weather or anything else you can think of, but they are 5-0 this season when playing at home, while poor Carolina is 1-4 on the road.

Defensively, Seattle is strong, they are currently No. 7 in the league in yards allowed per game and 10th in passing yards allowed, this week the defense will not have to stretch themselves to stop the Panthers offense and should have an easy time on the field. 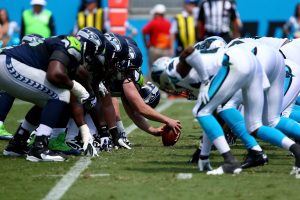 Per AceSportsbook.com, the Seahawks are 7-point favorites in Sunday night’s game, while the total is 44.5.

The Seahawks will win the game a margin of 10, I’m thinking the most likely scenario will be 20-10, so bet Seattle and the under.