AceSportsbook
»  Sporting Journal  »  Football  »
The 9-4 Battle of the Week: Lions vs. Giants

The 9-4 Battle of the Week: Lions vs. Giants 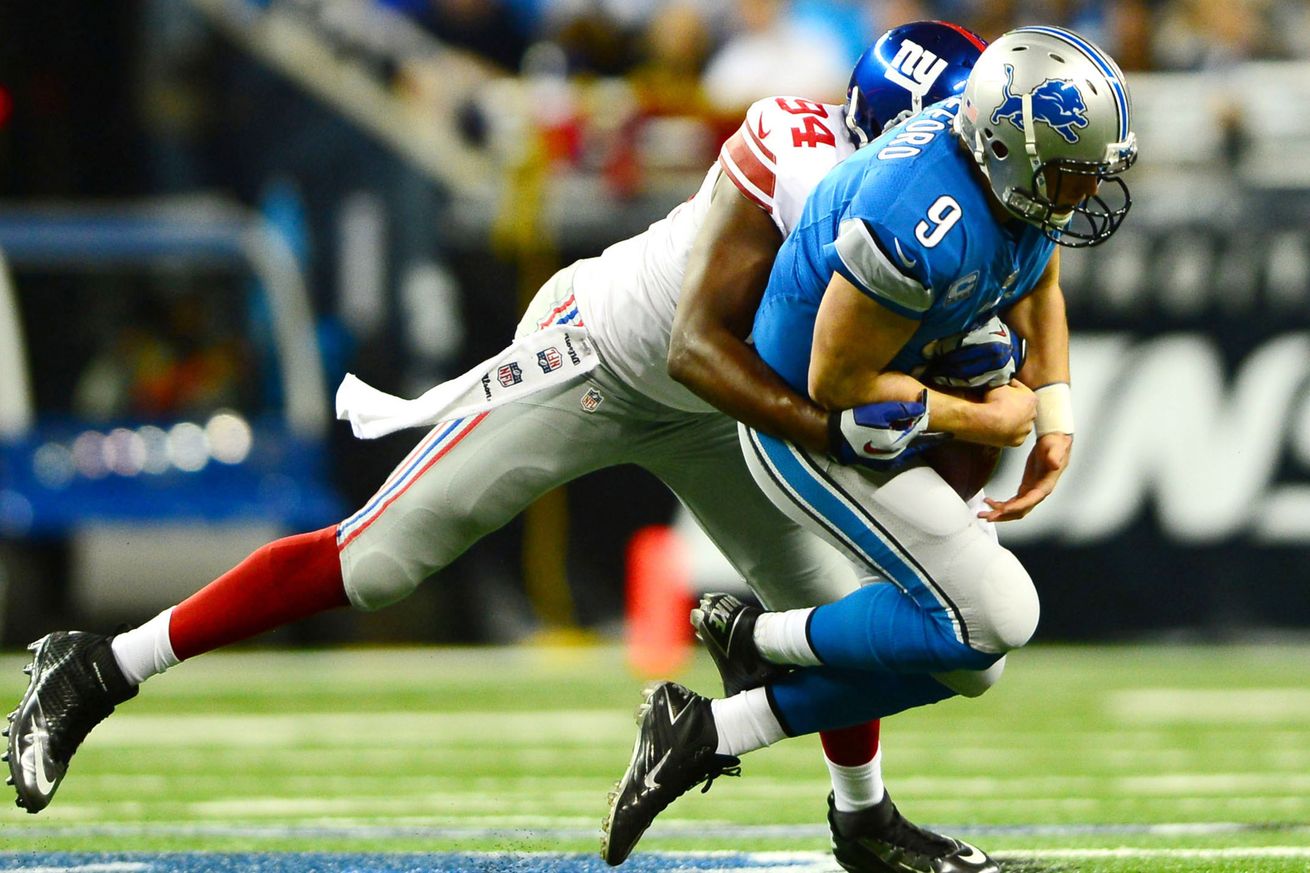 This week is crucial for some teams as the post season roster will start to take its final shape, week 15 could end up deciding who moves forward to the playoffs and who will be watching from the bleachers.

Two teams who have a lot at stake this week will me meeting face to face in an epic battle. The Detroit Lions will be traveling to New York to face fellow NFC team the Giants. Both franchises are tied for second best in the NFC with a record of 9-4, but the Lions lead the net points with +27 against the +11 for the Giants.

Eli Manning and Co. are coming off a high after beating the Dallas Cowboys for a second time this season, the only team so far to be able to beat them. It was not an easy win, in fact they barely got the win but none the less it is a feather in their cap.

The Lions currently hold the No. 2 seed in the NFC after winning some key games behind quarterback Matthew Stafford, who has had an incredible season so far. He is expected to play on Sunday against the Giants despite his torn ligaments in his middle finger of his throwing hand. Stafford has played his way into the MVP conversation, but he has a tough road ahead in the last 3 weeks of the regular season. The Lions will be on the road the next couple of weeks playing the Giants this week, the Dallas Cowboys on week 16 and will finish the season at home hosting the Packers.

Both teams have problems with their rush attack, not just because they can’t run the ball but because they have been greatly unsuccessful at scoring while doing so. This alone could be spell disaster for the Lions, who will need to rely on their rushing game a whole lot more this week to compensate for Stafford’s injured finger. The weather will not help Stafford either, rain and cold are expected for this weekend at MetLife Stadium.

The Lions defense needs to be great this week if they hope to win this game, it is no secret that the Giants offense has struggled this year, but Eli Manning is a great quarterback who knows how to bring his A game when it is needed the most. Detroit ranks 10th in scoring defense, and they have been known to step up to the challenge when needed so the Lions have a chance at winning this game, despite their less than impressive road record of 3-3.

If the Lions can generate enough pressure on Eli and his offense while safeguarding Stafford, then the game is theirs for the taking, but Eli and the other veterans on the team know what it takes to win these important end of season games, so this will be a great game to watch for sure. 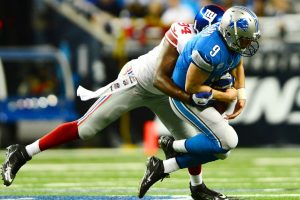 The Giants are 3.5 home favorites per AceSportsbook.com, the game will be close as both teams have good defenses and with Stafford’s injury I would expect challenges on the Lions offense, so I like the under in the game but most importantly I like the Lions +3.5.