Last night, was a wrap for week 4 of the NFL, and today, ahead of the competition, Ace Per Head has already posted their opening lines for week 5 which players can wager on right now thanks to their outstanding price per head sportsbook software. 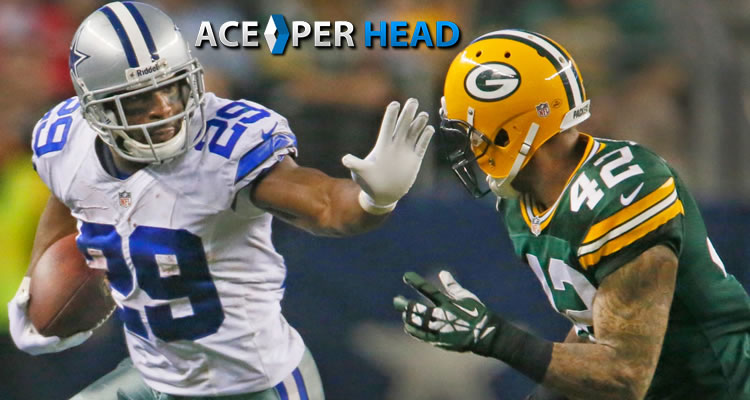 The week gave everyone a few surprises when favorites fell at home, and now players are wondering will this be a trend or will the favorites make a comeback this week and cover the spread.

Bookie agents with a free bookie software who want to stay one step ahead of the competition, know that offering early lines is a great way to attract the player’s interest throughout the week, by keeping them hooked on the progress of the line they can also entice them to bet on other sports like major league baseball which is entering its final weeks.

Week 5 schedule has some awesome games for fans and bettors to look forward to, the Patriots who have had the roughest season start in a while will face the Buccaneers on Thursday night football. Now the Patriots are 38-5 SU in their last 43 games coming off a loss, but this season things seem to be a little off and while they may win the game, the question is can they cover the spread?

Another game to watch for is the rematch of last year’s NFC Division matchup between the Green Bay Packers and the Dallas Cowboys, as you may recall, Aaron Rodgers and his team knocked the Cowboys out of contention in that game, a surprise for many. This year, Green Bay is once again the underdog in this matchup, but, the question that lingers is does Dak Prescott have what it takes to beat Aaron Rodgers?

As you know, had an amazing rookie year, but, he also had the help of another rookie Ezekiel Elliot, who is currently appealing a 6-game suspension imposed by the NFL, and so far, there has been no ruling on the appeal.

Sunday night’s game features the Kansas Chiefs visiting the Houston Texans, the Chiefs are undefeated so far, this season, while the Texans are 2-2, but, with an impressive win last week at home against the Titans, they may be the ones who break the fairy tale season for the Chiefs. The Chiefs opened as weak 1.5-point favorites, but I have a feeling this line will move as the week goes on.

Monday Night’s game will be a batter between the Minnesota Vikings and the Chicago Bear, once again the road team is favored in this prime-time game. Minnesota opened as a 3.5-point favorite and with good reason this year the Bears are 1-3.

Early lines are a great way to peak the player’s interest, but, we all know these lines are continuously changing throughout the week, bookies that rely on the expert line managers at www.AcePerHead.com know they are in good hands, moves are calculated to ensure maximum profits and agents can track the line movements directly from their accounts with the use of the state of the art agent interface of their price per head sportsbook software.