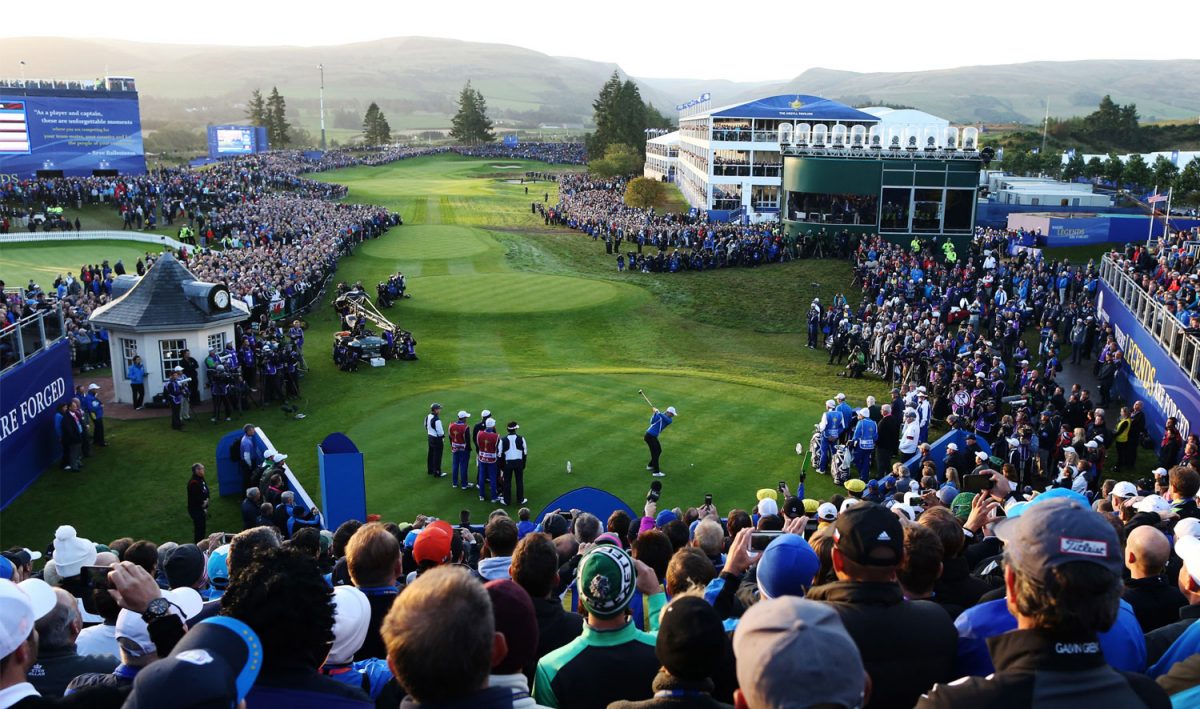 The venue where it’s played changes every time, with one tournament played in Europe and the next in the US, the actual golf courses also change. This year, Team USA will be the hosts and the tournament will take place in Hazeltine National Golf Course, in Chaska, Minnesota starting this Friday September 30th until Sunday October 2nd.

Europe has won 6 of the last 7 tournaments, so Team USA is due for a win, and they have a pretty good chance considering the Europeans have a total of 6 Ryder Cup rookies in their team this year.

These are the teams: 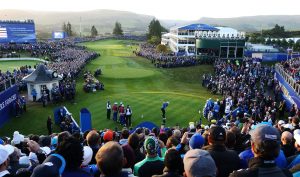 Team USA is the favorite in the tournament with a price of -220 while Team Europe is a+190 dog. There are several factors that went into setting this line, on the one hand we have the revenge factor, then we have the home field advantage, the experience of the team players and the US has some big hitters and great putters. But if history has taught us anything is never to under estimate the Europeans, they have a lot going for them; collectively they tend to be a more laid back bunch and they will come into the tournament with less pressure than their American counterparts, they play as a team meaning there is a sense of camaraderie which might be missing from the US team; they also have Ryder Cup veteran’s Sergio Garcia and Justin Rose who have outstanding career records, and we can’t forget recent history.

I pick Patrick Reed of team USA to end up as the Most Valuable Player in this tournament, and although -220 is a bit pricey it is none the less the right side of the bet. The actual player pairings won’t be announced until a day before the tournament is set to start, but I expect Phil Mickelson will have a good performance, I am looking forward to seeing Rafael Cabrera-Bello make his debut, I think he will have a good outing, and I don’t expect Rory McIlroy to do well, in fact I think he will end with a losing record.

Make sure to check out the tournament odds and match ups at www.AceSportsbook.com.