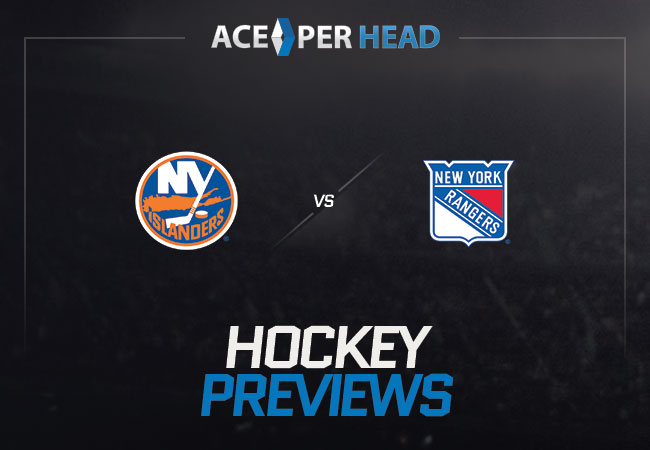 The Islanders are playing with a record of twenty-eight wins, thirteen losses, and four draws going into this contest. The Islanders have totaled twenty-one goals while on the power-play, and 123 goals total this season. The Islanders have taken 1,313 shots, and have faced a total of 1,262 shots from their opponents. So far this season they have amassed sixty points, and have a points percentage of .667 as they sit on a shooting percentage of nine percent. New York has been on the power-play 123 times, and their opponents have been on the power-play 112 times and have converted on twenty of those tries while playing a man down. Overall they have given up 104 goals to their opponents, and sit on a penalty kill of eighty-two percent, as well as a save percentage of ninety-two percent. The last time the Islanders took the ice they beat the Flyers 1-0. They amassed two power-play opportunities they weren’t able to convert. The Islanders put twenty-eight shots on net and they found the back of the net once. New York finished this game with a Corsi rate of forty-seven percent, and this Corsi displays that the New York Islanders had a below averaging outing in this contest. Then the Fenwick for the Islanders came in at forty-nine percent. In net for the Islanders is Semyon Varlamov, he has amassed 14,342 saves on the 15,661 shots taken against him.

On net, he has a save percentage of .916, and in his 522 professional games, he has accrued 248 wins, 192 losses, and fifty-nine draws while in between the pipes. Varlamov has started in 498 games, and out of those starts, 279 were successful. Lastly, opponents are averaging two goals against Varlamov a contest, and he has let in a total of 1,319 goals. The challengers the New York Rangers are traveling from Manhattan to Brooklyn for a Borough battle between these two iconic teams. So far the Rangers are playing with a record of twenty-three wins, sixteen losses, and six draws. The New York Rangers have taken 1,314 shots, and own a shooting percentage of eleven percent. Their opponents have taken 1,302 shots, and the Rangers own a save percentage of .911. Their opponents have been on the power-play 134 times which is the seventeenth best in the NHL, and have scored twenty goals on the Rangers while playing a man up.

Also, their opponents have put up ninety-six goals at even strength. So far this season the Rangers have amassed fifty-two points, while they sit on a points percentage pf .578. The NYR have netted 150 goals which are the third-best for goals in the league, as they have relinquished 116 total to the teams they’ve faced. Lastly, while New York has been on the power-play 154 times, they have found the back of the net thirty-two times while having more men on the ice. The last time the Rangers took the ice they beat the New Jersey Devils five-three, in their last game. The Corsi for the Rangers came in at forty-six percent, which showed the Rangers had an excellent performance on the ice. The Fenwick came in at forty-six percent for the Rangers, while they also had to serve twenty minutes in the penalty box. At the face-off circle, the Rangers had fifteen wins and lost twenty-five times trying to possess the puck. Also, the Rangers had five power-play chances, and put two goals in the back of the net on those five tries.

Lastly out of twenty-five shots on net they recorded five goals against the Devils. The Man in net for the Rangers is Igor Shesterkin, in his professional career in net he has let up eighty-five goals total, and teams are averaging two goals per game. He has a professional record of twenty-three wins, eleven losses, and three draws in a total of thirty-nine games. He has started in thirty-six games and of those starts, twenty-six were successful, for a start percentage of .722. In Shesterkin’s 2,166 minutes on the ice, he has faced 1,168 shots and has made 1,083 saves owning a save percentage of .927. Both of these teams have similar records and have a strong offense so this game should be an exciting one.

In this Tuesday night matchup between the New York Islanders & the New York Rangers, our pick to win this game against the spread at www.AcePerHead.com is going to the Islanders. This Islanders team looks better on paper and has been playing with tenacity like a fire was lit up under them.