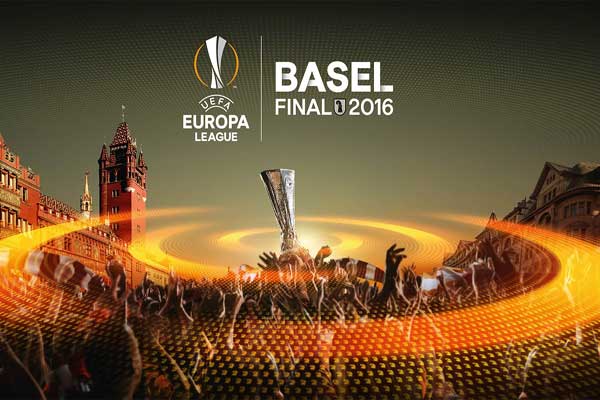 England’s Liverpool and Spain’s Sevilla meet this Wednesday, May 18th, 2016 for the Europa League final, the game will take place at Saint Jakob Park, Basilea, Switzerland.

Sevilla is looking to win the trophy for a fifth time in history and third consecutive time as for  Liverpool this would  be the fourth time  they raise the trophy, the last time was back in 2001.  There’s a lot at stake in this match since the winner will get a place in the UEFA Champions League.

Liverpool or Sevilla who to bet?

Liverpool has lost only one of its 14 games in the European League this season (6-1-7), which was against Villarreal in the semifinal first leg (1-0); this doesn’t mean they had it easy, they struggled and their effort has paid off.  The Reds have a strong offense with talented strikers such as  Roberto Firmino, Daniel Sturridge and  other key players like  attacking midfielder Philippe Coutinho. Their weakness is their defense which also suffers the absence of Mamadou Sakho who after a failed drugs test was suspended by UEFA.

Sevilla has had a tough time while on the road; their away record is bad as they haven’t one a single one of their games away. Even though the game Wednesday will be played in neutral territory the difficulty of Sevilla of performing away from home can be a determining factor. Their strength lies on their group game, they don’t depend on a particular figure, instead their experience and ability to handle the ball makes them a tough opponent for Liverpool. If Sevilla can capitalize on Liverpool’s poor defense they could do a lot of damage.

At this point, odds are pick’em  and the total stands at 2.5 goals  Our prediction: Liverpool and the Over.

Keep in mind AceSportsbook.com is the best place to bet the Europe League Final, great odds and live betting, unmatched customer service and easy to use software ensures an unbeatable online wagering experience. Bet the European League at Ace Sportsbook.