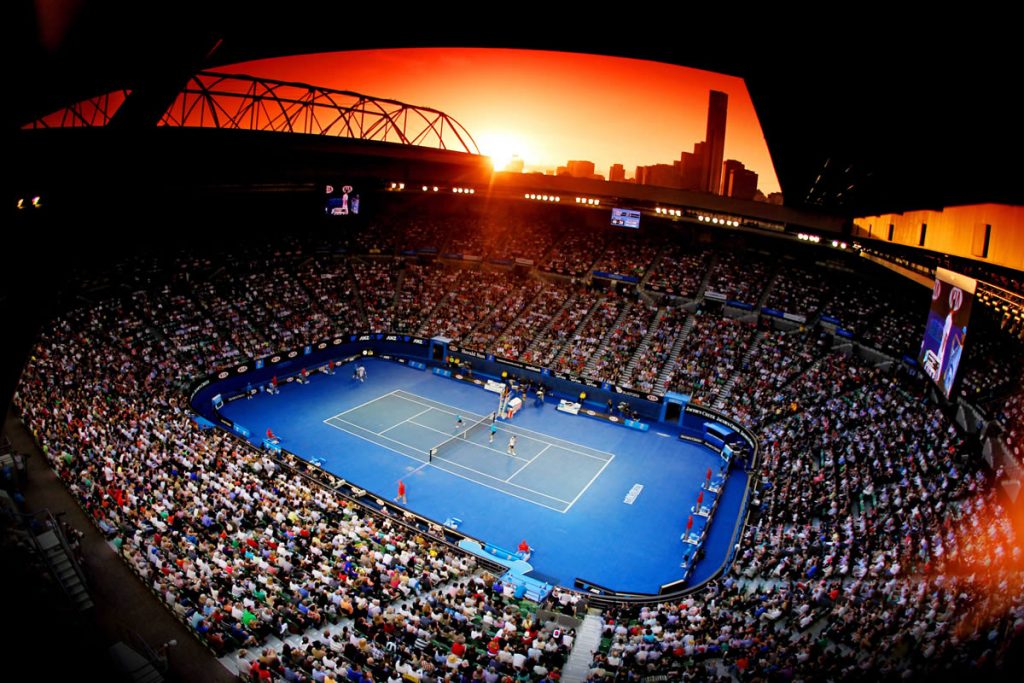 Tennis fans rejoice, the first Grand Slam of the year begins in Melbourne next Monday, January 16th, 2017. The Australian Open is one of the most expected tournaments in the circuit, it symbolizes the beginning of the Pro-Tennis season and everyone has high expectations.

We’ve gotten a little taste of what’s to come in the last couple of weeks with the Brisbane, Qatar and Chennai tournaments but the real action is about to begin.

There will be 128 players competing for the Men’s Singles Title, most of which will be virtual unknowns to the public, thus is the beauty of an Open Tournament, anyone who qualifies gets to play. Out of those 128 players only a handful will be considered in the betting markets as potential winners.

He returns to Melbourne as the defending champion but he is no longer the No. 1 player in the world, he recently lost the title to 29-year-old Andy Murray. So, what can we expect from the former number one player?

He has yet to win an Australian Open, and in all honesty the hard courts of Melbourne favor Djokovic’s game more than they do Murray’s so he will have his work cut out for himself.

The odds to win the Men’s Title at the Australian Open are already up at AceSportsbook.com, and not surprisingly Novak Djokovic is the favorite to walk away with the trophy at a price of +150, but Andy Murray is a close second choice at +160, the rivalry between these two players can only add to the excitement.

Following the top 2 seeds in the tournament are Stan Wawrinka and Rafael Nadal, but the line jumps sharply as they are +1200, Milos Raonic and Rodger Federer follow at +1800. This is how the betting gurus see this tournament going, with these lines it is easy to see that they are predicting another Djokovic-Murray final and they may be right.

Although, this is an open and everything can happen, from injuries to surprise upsets, there are no guarantees in this sport. My views are similar to those of the best bookmakers this side of the world, I think Djokovic is looking like the winner in this event and the line is certainly not a bad one, you can stand to make some money here.

My second pick would be Wawrinka, this guy has the ability to sneak up on everyone and steal the title when you least expect it, he was won against both Murray and Djokovic and has what it takes to do it again and at +1800 it’s work putting at least $100 on the guy. I also favor Raonic, he has been climbing his way up the ATP rankings at a steady pace and he may surprise everyone in Melbourne, although it’s unlikely.

I would not bother with either Nadal or Federer, Nadal’s injuries never fail well on hard courts and Federer his returning from injuries and has been out of the circuit for a while, it will take him some time to get back into the swing of things.