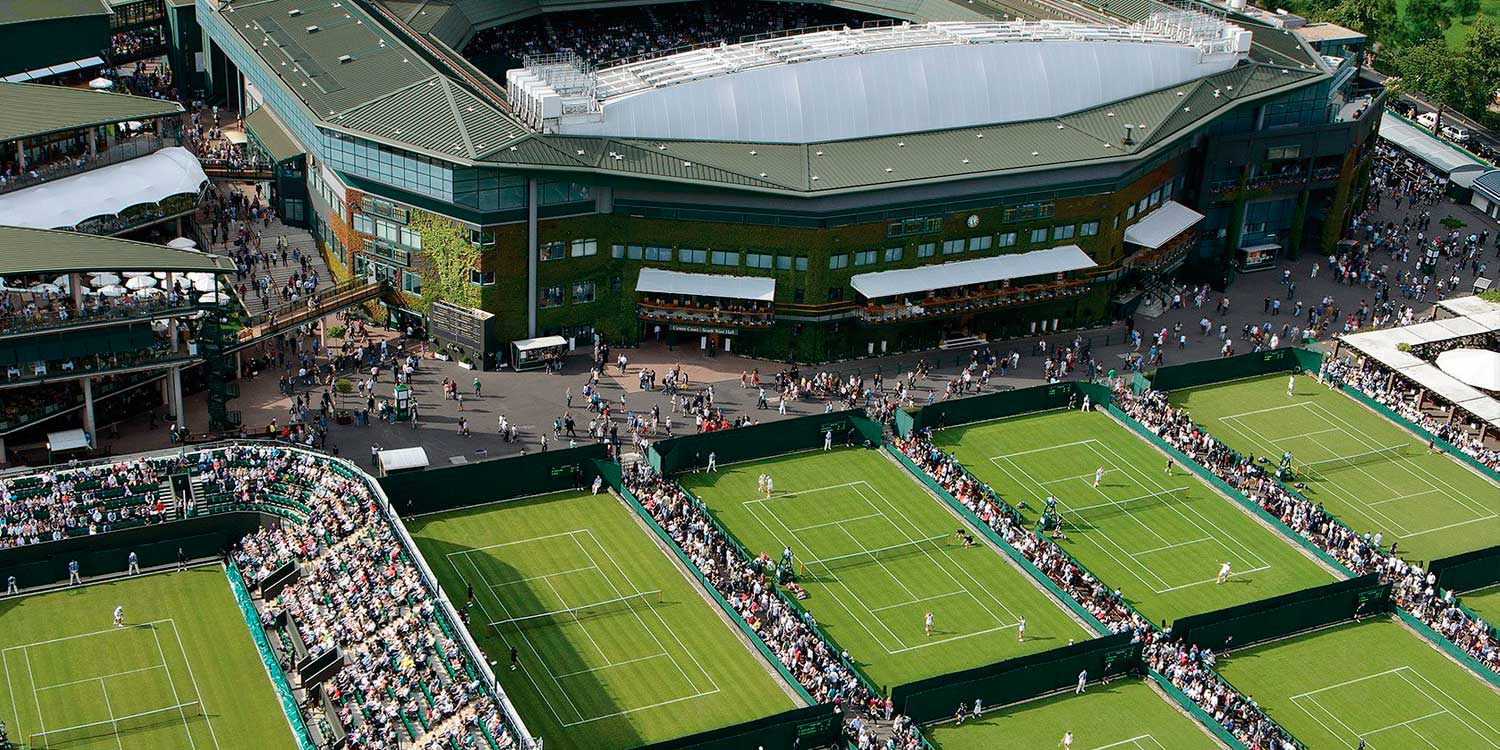 Tennis lovers and tennis bettors alike have lots of entertainment this next two weeks with the Wimbledon that started this Monday, June 27 and will extend through July 10. The Grand Slam tournament played in grass courts is taking place at All England Lawn Tennis and Croquet Club in Wimbledon, London, UK and it has defending champions Novak Djokovic for the gentlemen’s single and Serena Williams for the ladies’ single. Nothing like sports to take the public mind away from situations like the Brexit… I don’t know though if two weeks of great tennis will do it but it’s worth a shot.

The favorites to win Wimbledon 2016

The big four (Federer, Nadal, Djokovic and Murray) have been the main characters in Wimbledon, this year however Rafa Nadal will be missing the tournament following the wrist injury he suffered at Roland Garros. Federer is coming back after a knee injury and that makes Nolan Djokovic and Andy Murray the favorites to win the Wimbledon 2016.

For Djokovic this is an important tournament, if he manages to win this one he will be the first player since 1969 in conquering the four Grand Slams in the same year. This would also be his fourth Wimbledon win.  Djokovic made it through to the third round today by beating Adrian Mannarino and with this he now has made history winning 30 successive Grand Slam matches, his next opponent will come from the match between Sam Querrey and Thomaz Belucci, which was suspended in its second round due to rain, Querrey was ahead 6-4 / 5-2.

Roger Federer also made it through to the third round by defeating local Marcus Willis,   if Roger takes this title, it would be his 8th Wimbledon win, there has been some talk about the possibility of Federer retiring if he manages this title or if perhaps it will come after the US Open, but nothing has been confirmed by him; he had to leave the Roland Garros tournament due to his injury and he hasn’t had a good season, but all things considered he is still a strong competitor to take the title home. He will be facing the winner of the match between Daniel Evans and Alexandr Dolgopolov next which was also suspended because of weather conditions.

Local Andy Murray will play Chinese Lu Yen-hsun Thursday, June 30 for his pass to the third round; Murray is a heavy favorite with a line of -5000 versus +1500 for Hsun. Murray and Hsun have met several times before and for the most part Murray has grown as a player while Hsun has had trouble moving up. Murray expects that having coach Lendl again with him will play an important role and will allow him to perform well in the Wimbledon this year.

The problem when betting on tennis has always been the high prices, for instance the line to bet on Federer or Djokovic for any given game like this first rounders’ was usually anywhere between -5000 to -10000, this is normal because they are,of course, a strong bet. The secret when you are betting on tennis is going for the lower profile matches that have more affordable prices, analyze the players and stats and make your picks, go with a Alexander Zverev for example; you could also choose to bet on tennis props of course and also women’s matches… we will bring you more information on women’s tennis, in our next article.

For now if you want to bet on the Wimbledon 2016 AceSportsbook.com is your obligatory destination.