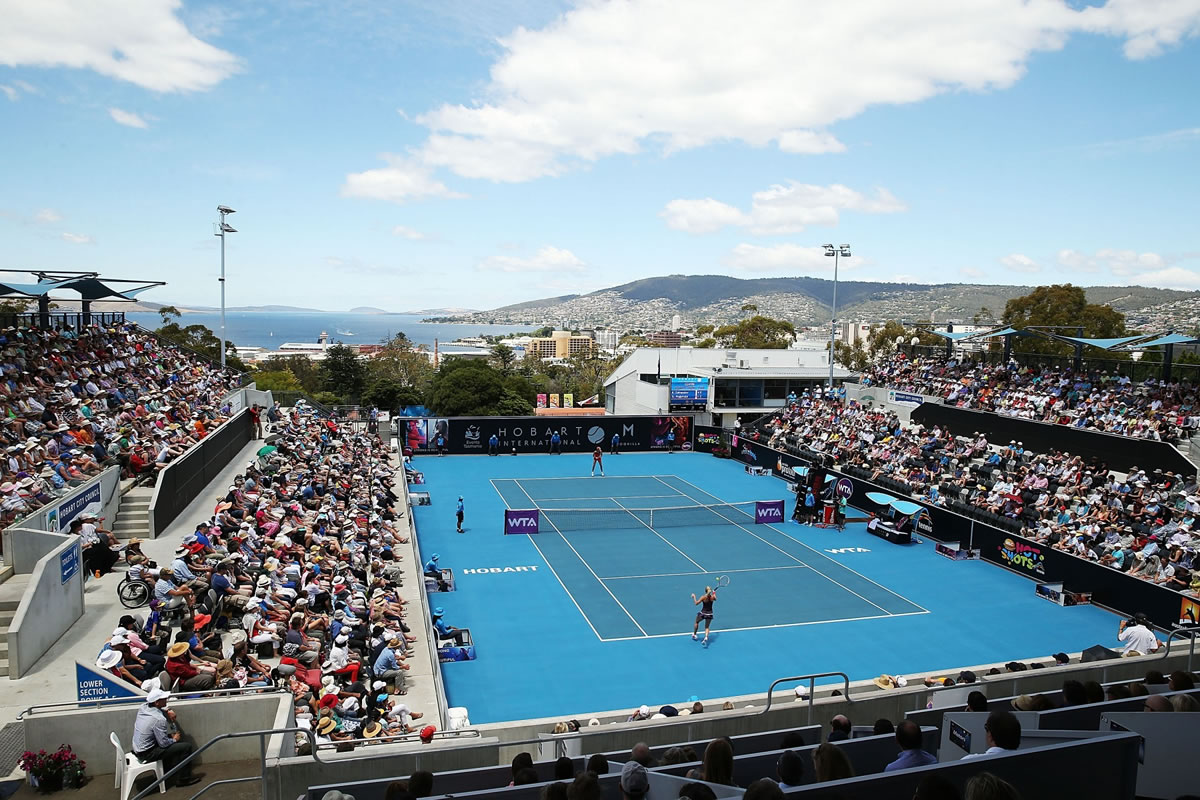 Many of the WTA stars will gather down under starting on Monday January 8th, 2017 for a week-long tournament in preparation to the first Grand Slam tournament of the year, while the top seeds in the WTA are no expected to make an appearance there will be some great tennis to be played.

The Hobart International was launched in 1994 and has produced a different winner every year, what makes this tournament so interesting is that virtual unknowns have gone on to become some of the top players in the world after winning here, point in case are Kin Clijsters who won back in 2000 and Petra Kvitova who won in 2009.

Tennis is a game where anyone can become a star overnight, last year Kiki Bertens of Netherlands played the Hobart International as the 104th seed in the WTA and she went all the way to the quarterfinals where she was finally defeated by the current number 5th player in the world Dominika Cibulkova.

This tournament was the start of a what turned out to be a break out year for Bertens, she went on to have a stunning clay season winning her second WTA singles title in Nurnberg. That was the start of a 12-match winning streak that ended in the Roland Garros semifinals. During her winning streak, she upset the current number one player in the WTA Angelique Kerber, whom she defeated in the first round. This moved her up in the world rankings from 104 last year to 22 at the start of this season.

Last year’s winner, Alize Cornet of France is returning to Hobart for the 4th consecutive year, and she will attempt to be the first player to ever win two Hobart International tournaments. The current number 41 seed in the world had not won a single’s tittle in two year prior to winning here last year, and she will have a tough time holding on to the tittle, but, she is off to a good start, she defeated former Hobart Champion Elena Vesnina in the first round of the Brisbane International, she has since moved on the quarterfinals where she defeated the number 5th ranked player in the world and the number 2 seed in the tournament Dominika Cibulkova from Slovakia in two sets 6-3 , 7-5.

Italian Sara Errani is returning to Hobart this year, the 29-year-old has not participated in the tournament since 2012 and her best performance was in 2010 when she reached the semi-finals. She did however win the doubles title in 2011 alongside her compatriot Roberta Vinci. The former top 20 player saw her ranking slip down to number 50 after a disastrous 2016 season, she is excited to be back in Hobart to try and reignite her career and raise in the rankings again.

This tournament is difficult to predict, since there has never been a two-time champion, that is how good the competition is here. The fact that the top seeded players in the world are not participating here, gives us a chance to see the emerging talent in this exciting sport. 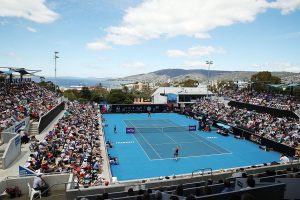 I for one, strongly feel this will be the year where we finally see a two-time champion at Hobart International, I predict Alize Cornet will win here again this year.

Check out the best tennis odds in the industry at www.AceSportsbook.com