Betting Against the Spread – Patriots vs. Dolphins 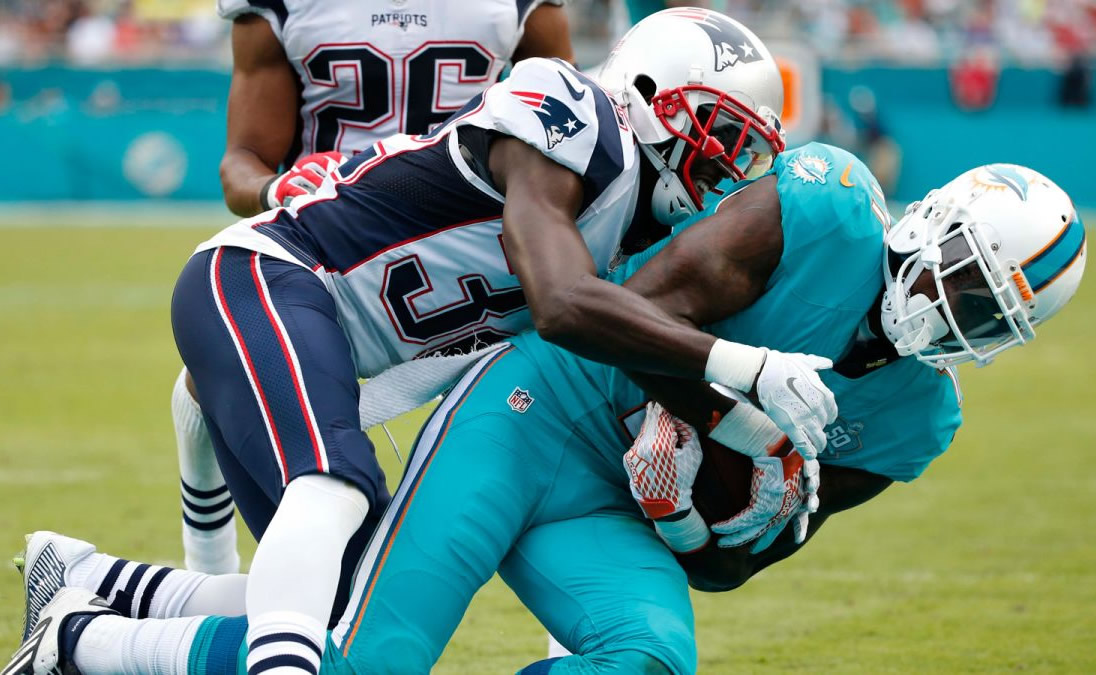 The Miami Dolphins will be on the road once again this weekend, this time traveling to New England to face their divisional rival the Patriots.

The Dolphins surprised everyone last week after losing to the Seattle Seahawks by only 2 points, after being the biggest underdogs in the league. A dignified loss that should not be downplayed by anyone much less the Patriots who suffered a humiliating loss to the Dolphins in week 17 of last season.

After that, no one doubts Belichick will make everyone in his starting lineup put up their best performance, after all you don’t want to disappoint your fan base on your opening home game, much less to a team that nobody (including diehard fans) feels has a chance this season.

…are a 6.5-point favorite for Sunday’s game, which considering the Fins have such a bad offense is quite the bargain, the total for the NFL betting game is currently 42.

With Garoppolo as the QB for New England, Miami’s head coach Adam Gase has little to no video to study him with, which means the Dolphin’s will need a learning curve before their defense has a real chance. But none the less if the Patriots don’t guard Garoppolo well, he could take some serious hits in this game, which is a scenario nobody in New England wants to contemplate because there is no real replacement for him, at least not until Brady gets to play again in week 5.

The Patriots offense should have no problem getting by the Fins with running back LeGarrette Blount, who had a good game against the Cardinals last week, after carrying the ball 22 times for 70 yards and a touchdown. He wasn’t flawless however, he fumbled which resulted in a turnover than ultimately gave the Cardinals a touchdown. But that shouldn’t be too much of an issue against the Fins who have a poor ability to force fumbles, if Blount fumbles in this game it is more likely to be a result of an error on his part. 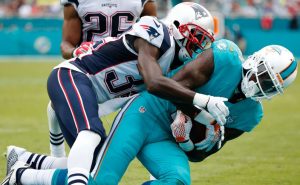 The Miami running defense is in rough shape, last week they allowed 112 yards on the ground against the Seahawks, putting them close to the bottom in the NFL. Overall things don’t look promising for the Dolphins, however, the one variable here is the recent addition of Coach Gase and the impact he seems to be having on the team. Although unlikely they will win the game outright, the question remains will the Fins be able to cover the spread like they did last week or was that dignified loss a onetime fluke.

Personally I feel last week’s performance by the Dolphins was not a fluke, however, the element of surprise is no longer there and the Pats will not only cover the spread they will blow past it and win the game 23-10, my bet recommendation for this game however, is a standard teaser New England to the Under.

When looking for the best nfl odds, make sure to visit www.AceSportsbook.com.