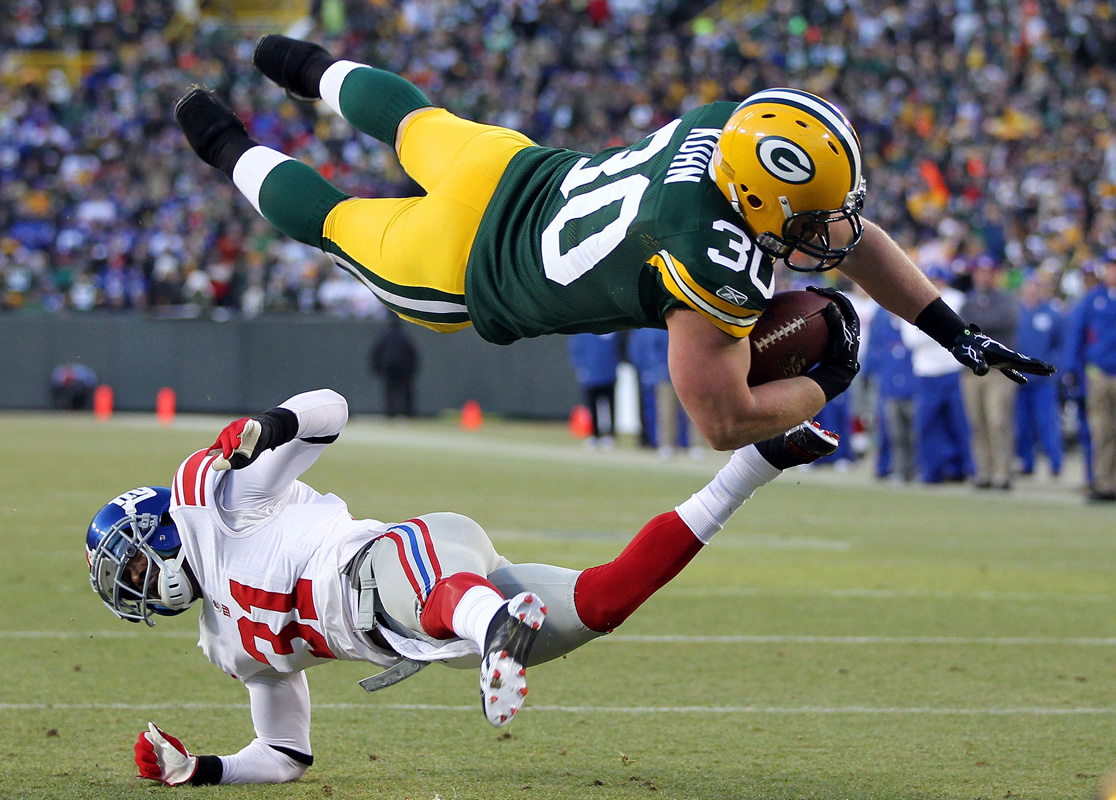 The NY Giants had a disappointing loss to the Minnesota Vikings on Monday, Eli Manning and the rest of the offense simply could not shake the seemingly unstoppable Viking defense. With that loss they sum 2 consecutive losses this season for 2-2 record, not exactly the start of the season they were hoping for.

The New York team has had problems both in the defense and offense, but the problems in their offensive lineup seem to be a lot more noticeable. This is the offense that was ranked 6th in scoring last season, now they are ranked at number 27, that is a long way to fall in such a short period of time.

The team have a healthy Victor Cruz and they added rookie wide receiver Sterling Shepard to their line up and yet they have not been able to translate this into actual points, averaging only 18 points per game. Another problem their offense is facing is wide receiver Odell Beckham who is having a very hard time controlling his temper on the field, at the beginning of the season he was one of the top five playmakers, during his last two seasons he has been averaging over 100 yards per game, this year however, he is only averaging 76 yards per game and has not made a touchdown in the 4 games he has played.

Now the Giants loss to the Vikings was kind of expected, Manning does not have a good record against them and they have arguably the best defense in the league. The Packers also lost to the Vikings and in that game the defense held Aaron Rodgers to just 70.7 passing yards.

He has played well against the Packers in the past, the Giants have beaten the Packers three times in a row and Eli has 10 touchdowns in the last four matchups against Green Bay, but he also has 3 interceptions in the same number of games.

New York has the potential to put up a lot of points, there is no doubt about that, their main concern is figuring out how to stop Rodgers and the Packers offense. The Giants secondary has suffered a lot of injuries which may curtail their ability to slow down the two time MVP Rodgers.

They are well rested after having their bye week, and they are home, which should give them an edge in the game, however, they are laying 7, normally I would not feel comfortable laying that many points against the Giants but with them only averaging 18 points per game I feel this is a fair number, but just to be on the safe side I would tease the spread on the Packers who will walk away with the win. 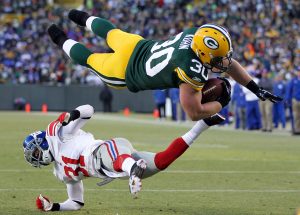 Because of the defensive issues on the Giants side, I feel the safest bet in this game is actually the over 48, I predict the final score on this game will be 37-17 Green Bay.

Don’t miss out on this or any NFL betting game this week, visit AceSportsbook.com today and get your action in early.