Having a Bookie Payment Plan

If you are a bookie that takes action on sports, then you are almost certainly making money because when people bet on sports they lose money over the long term. However, the hard part for bookies is not actually having players that lose, but instead making sure you can collect from the players that lost money. 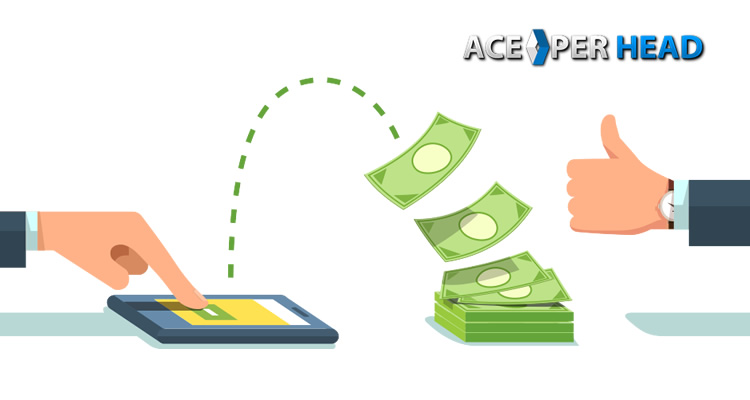 First of all the best pay per head sportsbook websites such as AcePerHead.com will tell bookies it is important to have reasonable credit limits on players because you don’t want your players to lose more than they can afford because then you will have a difficult time collecting from them. But even if you have limits players can still lose money fast and even a loss of $500 for certain players can be more then they can afford to pay in one week.

So what does a bookie have to do when they have problems collecting losses from their players?

Well in these types of situations its best to treat it similar to a credit card bill and put these players on a bookie payment plan.

Most people have credit card bills, but they also almost always never pay the full balance as soon as their bill is due, and instead pay a mandatory minimum payment. This works for everyone involved because the credit card company gets to charge interest on the unpaid balance and the credit card holder buys himself more time to pay his bills.

This same principle can be applied to when a player owes money to a bookie. As a bookie, you can set up a payment plan with your player requiring them to pay a small minimum payment each week that way your player has more time to pay off the full balance. Check it out free bookie software. Whether or not you as the bookie want to charge the player an additional small interest on the balance owed is totally up to you, but is not mandatory, because the most important part is just making sure that you eventually get paid in full.

Putting a player on a bookie payment plan also gives the player a grateful feeling because they are obviously in a bind and are a bit over their heads, but at least you as the agent are making a compromise in helping them pay on their own schedule. So even if the player is on the hook for thousands of dollars it is important to have patience and just put the player on a payment plan, which will give you the best chance in eventually getting paid in full.

Learn How to Start a Sports Bookie Business!