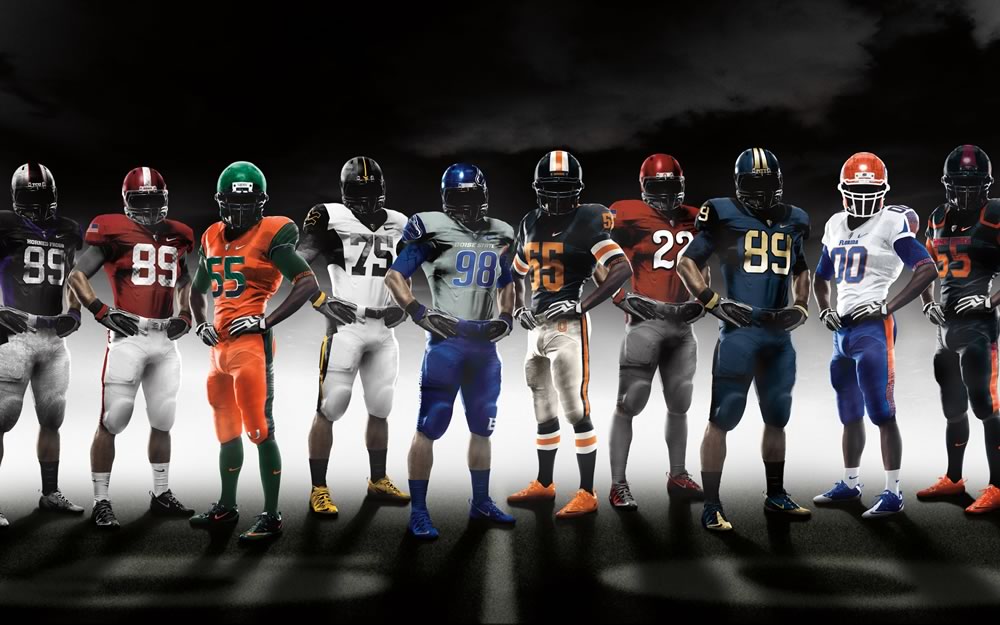 Time goes by fast, and here we are at the doors of another NCAA Football season, Hawaii Rainbow Warriors will meet the California Golden Bears August 26 kicking off from the ANZ Stadium in Sydney, Australia, yes you read right, all the way from Australia, which must be quite the experience for the teams.

For those of you thinking about getting some early action on college football, the point spread for California vs. Hawaii has California as the favorite at -20, moneyline at -1400, there’s always a lot of upsets in the first few weeks of college football, will this be one of them? With the +20 it may be worth to take the risk and lay a few bucks, after all, there are a lot of games ahead and we don’t want to get carried away this early in the season.

The following day, Saturday, August 27  defending Big South Conference champion and FCS Quarterfinalists Charleston Southern faces five-time reigning FCS national champion North Dakota State, NSDU will be playing at home; last year they lost their opening game against Montana; but they are still the better team and therefore the odds are in their favor at -18 ½.

September begins and so does wagering on College Football:

Out of all the games to bet on, we’ve selected the most enticing NCAAF games coming up in Week 1… handicapping College Football is tough, especially during the first week, but we’ll give you our predictions for some of the games:

So there, remember to follow the season closely, if you have a particular conference or a group of teams you like keep close track of their performance, betting on College Football can make you win a lot of money if you know how to take advantage of what you know and the odds given. Place your bets at AceSportsbook and good luck to you on this NCAA Football season.